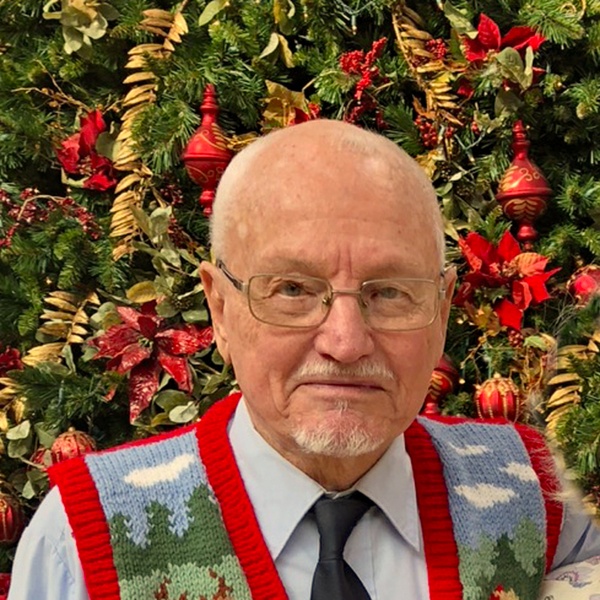 Aaron Junior Scheer, 90, of Horseshoe Bend, Arkansas, passed away, Tuesday, May 21, 2019 at Diamond Cove Healthcare and Rehabilitation in Horseshoe Bend.

He was born in Meadow Grove, Nebraska on February 8, 1929, son of the late Otto Daniel and Charlotte Elizabeth (Sauer) Scheer. Aaron spent his life as a loving son, brother, husband, father and friend. He was united in marriage to Darleen Lucile Cooper on July 4, 1969 in Reno, Nevada. Aaron was a Veteran of the United States Air Force and served during the Korean War. He spent his working years as an Electronics Technician at the China Lake (CA) Naval Air Weapons Station. Aaron had a lifelong fascination with vehicles—cars, trucks, motorcycles and airplanes. He was disappointed when technology made it impossible to do most of his own auto maintenance, and finally sold his last motorcycle when he turned 80. Aaron was a member of Shepherd of the Hills Lutheran Church in Horseshoe Bend.

He was preceded in death by his parents, Otto and Charlotte Scheer and brother, Edgar.

A memorial service will be Wednesday, May 29, 2019 beginning at 11:00 AM at Doty Family Funeral & Memorial Service in Horseshoe Bend, Arkansas.

To order memorial trees or send flowers to the family in memory of Aaron Junior Scheer, please visit our flower store.