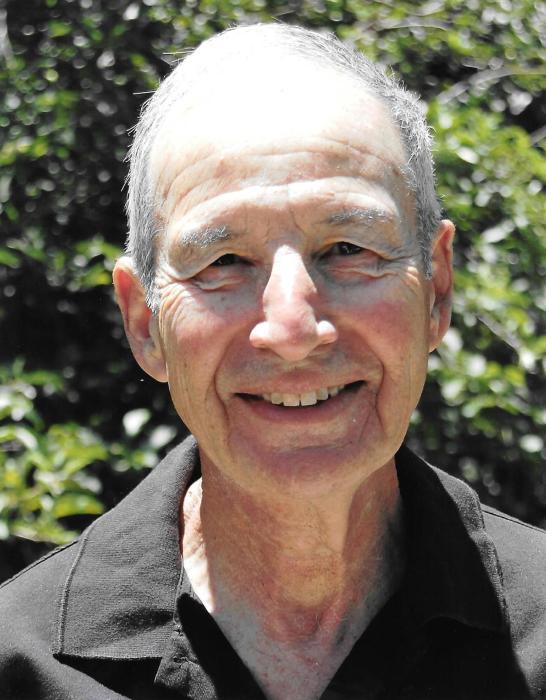 Alan was born to Dr. Benjamin R Comen, DDS and Cecilia Ahronson Comen on August 14, 1937 in Bridgeport, Connecticut.  He spent his childhood in Bridgeport and Stratford, Connecticut. Alan graduated from Stratford High School, received his BS from Bates College in Lewiston, Maine and his PhD in chemistry from Purdue University in Indiana.  He began his career with Hercules Incorporated as a research chemist and moved into sales supervision and management.  He retired after thirty years with Hercules Incorporated.

After his retirement, Al and Jo took up RVing and spent several years volunteering in state parks in Texas and South Dakota. They also worked with Habitat for Humanity in Louisiana and South Carolina. They took each of their grandchildren on intergenerational elder hostel trips throughout the country.

Alan was very involved in his community.  He served the city of Horseshoe Bend in many various capacities.  He served as a member of the Sewer Commission, Horseshoe Bend Fire and Rescue Department, ambulance driver, first responder, and fireman.  He also served as adirector of the Fire and Rescue Association.  He served as a city alderman for ward 4, and was chairman of the finance committee.  He was past chairman of the MSID and was very active in the boating and fishing club along with many other areas that he volunteered his time.

He was of the Jewish faith and was preceded in death by his parents.

To order memorial trees or send flowers to the family in memory of Alan Lee Comen, please visit our flower store.
Send a Sympathy Card