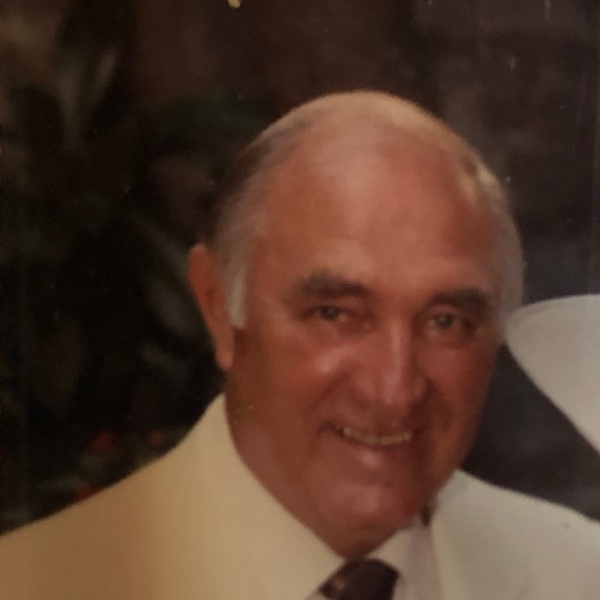 He was born in Wheeling, West Virginia on September 29, 1925, son of the late Clarence and Fredia (Rufner) Clark. Alfred spent his life as a loving son, brother, husband, father, grandfatherand friend. He played football during high school and earned a full scholarship to play at Miami Ohio. Alfred earned his Bachelor of Science from Kentucky State. He was united in marriage to Rebecca Brandser on May 19, 1988 in Charleston, South Carolina. During his working years, Alfred worked as a Regional Manager for General Motorsand coached football for two years. Alfred was of the Presbyterian faith and member of the Horseshoe Bend Men’s Golf Association. He loved to travel and his job with General Motors and MIC Insurance allowed him to live in several states.

Online condolences may be made to the family at www.dotyfamilyfuneral.com.

To order memorial trees or send flowers to the family in memory of Alfred Clarence Clark, please visit our flower store.