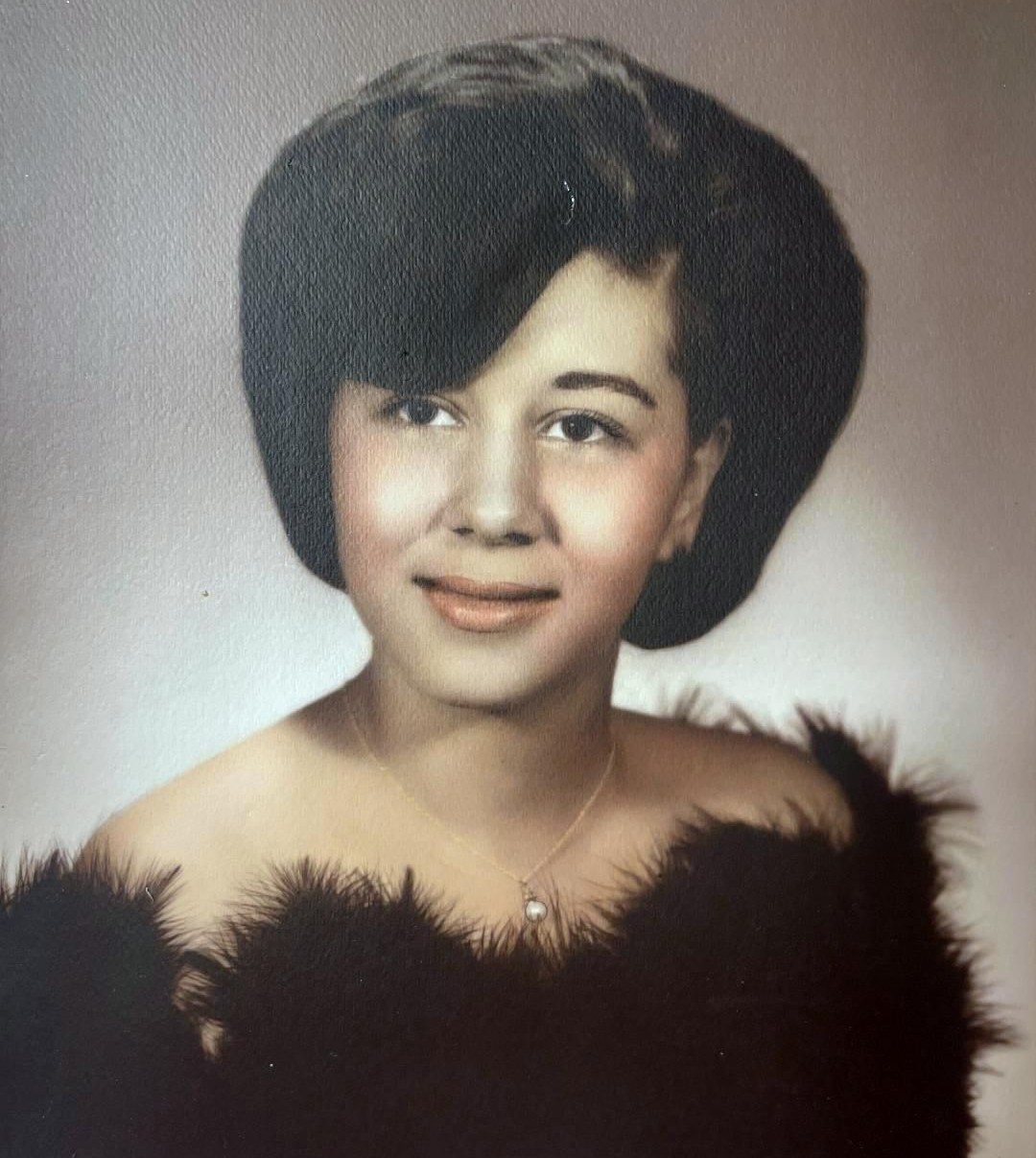 Barbara Kaye (Killian) Hester was born in Calico Rock, Arkansas to Lois (Sexton) Killian and Garland Killian on August 14, 1947. She was the long-awaited baby sister to two adoring brothers- Billy Gene Killian and Bobby Lee Killian- who always looked out for their darling Katsie.

A son, Kelly Gene Hatman, was born to Kaye when she was eighteen years old, and Kaye’s strength and independence were demonstrated as she began the task of raising her boy as a single mother. Kelly remembers how Kaye would work multiple jobs while attending college, all the while providing Kelly with a loving and nurturing home. In 1978, Kaye married James Gary Hester, and together they had a second son, James Corey Hester. Both Kelly and Corey have fond memories of the years spent on the baseball field with Corey playing, Kelly and Gary coaching, and Kaye cheering them all on from the stands.

Kaye worked at Southwestern Bell as a draft clerk for over thirty years where she made several great and lifelong friends. She retired and moved back to Calico Rock but maintained those friendships and often recounted with fond memory the many stories she had of those times.

Kaye was a fun and funny woman to be around, and she passed on her fine sense of humor to her boys. She never met a stranger and had a gift for making people feel at ease through her charm and conversation. More than anything else, Kaye was proud of her sons, her grandchildren, and great-grandchildren and demonstrated that love every day.

Kaye was preceded in death by her paternal grandparents, Frank and Leota (Berry) Killian; her maternal grandparents, Milford and Ethel (Owens) Sexton; her beloved parents, Lois and Garland, and brothers, Billy Gene and Bobby Lee; as well as one precious sister-in-law, Johnnie (Powell) Killian. She is survived by her sons Kelly and Corey along with daughters-in-law Eve and Holly. She has many treasured grandchildren- Saxton Hatman and wife Kylie, Trenton Hatman and wife Eliza, Lauren Jones, Eden Hatman, Allison Hatman, Braylon Hester, Ella Hester, Zoey Cook, Cloey Cook, and Michael Carr- as well as four great-grandchildren- James Sanchez, Leona Sanchez, Arlo Hatman, and Cypress Hatman. Kaye is also survived by many beloved nieces, nephews, and a cousin, Carolyn (King) Layne, who was Kaye’s lifelong friend and sister of her heart.

After a three-year battle with lung cancer, Kaye passed from this world on October 5, 2021 and, while her family mourns her loss, they know she is now residing in Heaven where there is, no doubt, a joyous family reunion taking place.

To order memorial trees or send flowers to the family in memory of Barbara Kaye (Killian) Hester, please visit our flower store.
Send a Sympathy Card