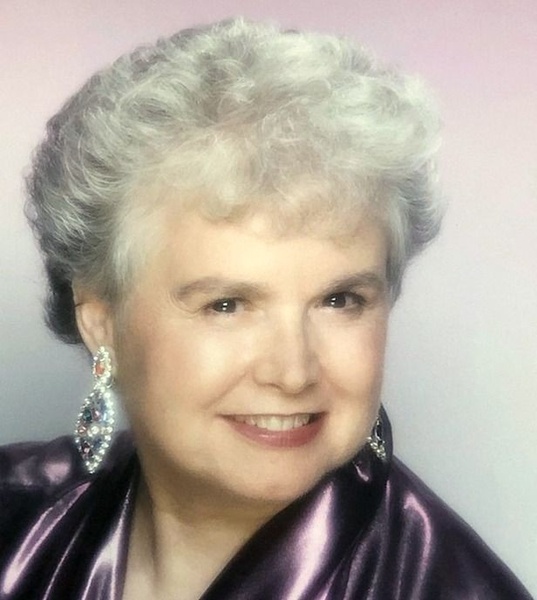 She was born in Beanblossom, Indiana, on November 9, 1934, daughter of the late Dale and Nellie (Husehaur) Reeves. Betty spent her life as a loving daughter, sister, wife, mother, grandmother, great grandmother, and friend. She was united in marriage to the Les Holman on June 28, 1953, in Columbus, Indiana. Betty was a proud military wife. Les spent 25 years in the Air Force and during that time they were stationed on Air Force Bases throughout the United States. Betty was a member of Horseshoe Bend First Baptist Church and loved reading her bible. She loved bowling and was a member of the 175 Club twice. Betty also enjoyed women’s softball and sewing. She enjoyed baking and would often bake cookies and take to the grandkids classrooms for them to enjoy.

She was preceded in death by her parents, Dale and Nellie Reeves; brother, Everett Reeves and sisters, Shirley Reeves and Connie Reeves.

Funeral services will be Tuesday, November 30, 2021, beginning at 2:00 PM with Bro. Eric Ertle officiating at Doty Family Funeral & Memorial Service Chapel in Horseshoe Bend, Arkansas. Visitation will be prior to the service beginning at 1:00 PM. Internment will follow services at Evening Shadows Memorial Park in Horseshoe Bend.

To order memorial trees or send flowers to the family in memory of Betty Jean Holman, please visit our flower store.