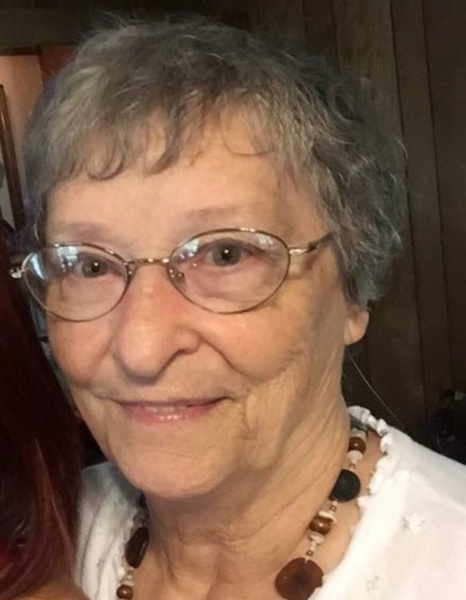 She was born in St. John, Kansas on July 21, 1931, daughter of the late Ruthford Henry and Gladys May (Lanham) Beasley. Betty spent her life as a loving daughter, sister, wife, mother, grandmother, homemaker, and friend. She was united in marriage to Fred Douglas Mitchell on December 31, 1950 in Oakland, California and from this union three children were born, Fred Jr., Jerry, and Valerie. During her working years, Betty worked for the Hardware Store in 1973 and for Izard County Medical Center as the Horseshoe Bend Clinic Manager for 13 years. Betty sang in various choirs for 65 years, 35 of which were in the Horseshoe Bend First Baptist Church choir where she was also a faithful member of the congregation. She was the first Chamber of Commerce secretary and was a member of women’s golf.

She was preceded in death by her son, Fred Douglas Mitchell, Jr.; parents, R.H. and Gladys Beasley and brother, Bill Nelson.

To order memorial trees or send flowers to the family in memory of Betty Mitchell, please visit our flower store.