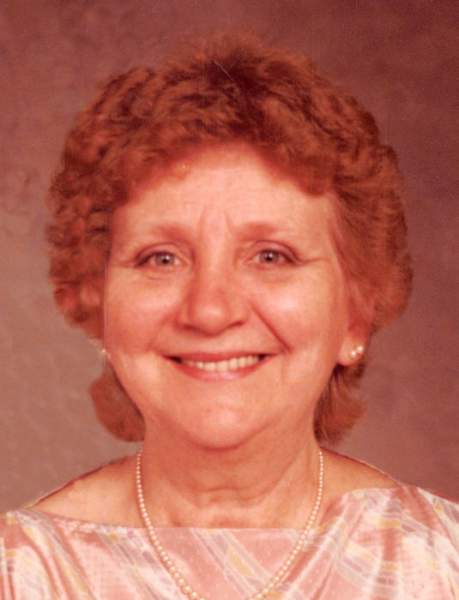 She was born on September 30, 1930 in Williford, Arkansas and was the oldest of three children. Betty was a loving mother and grandmother and was preceded in death by her husband, William Jackson Railey in 1980, her second husband, Harry Earl Keil in 1990, her mother, Earline Carron in 1992 and her oldest daughter, Jane Ann Railey Clear in 2014.

Funeral services will be held at 1:00 PM on Saturday, January 7, 2017 at Doty Family Funeral Chapel, 903 Third Street, Horseshoe Bend, Arkansas. Visitation with the family will be held at 12:00 PM until service time. Interment will follow at the Williford Cemetery in Williford, Arkansas.

To order memorial trees or send flowers to the family in memory of Betty Jo Railey Keil, please visit our flower store.