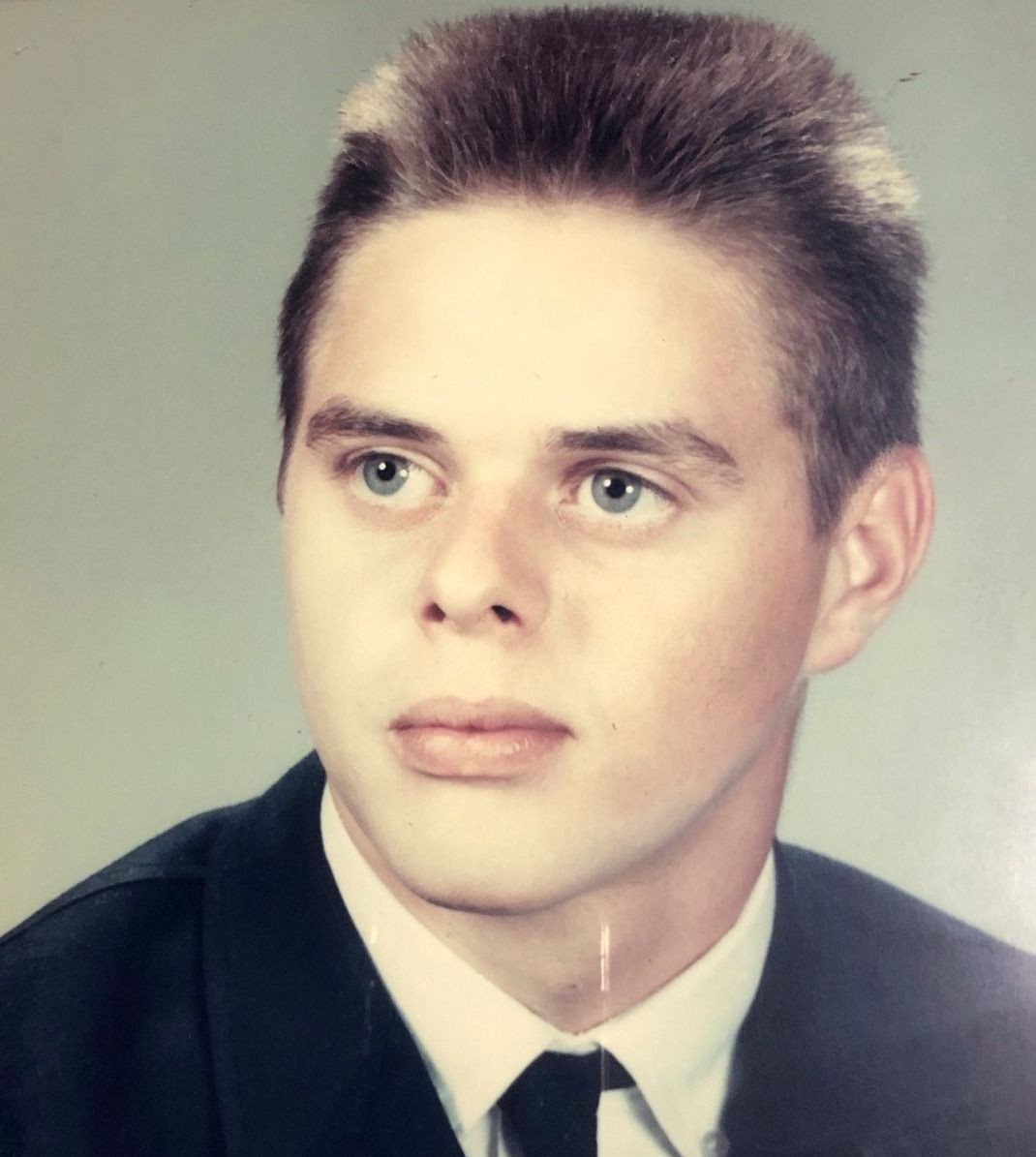 He was born in Holland, Kentucky, on June 19, 1945, son of the late Jack and Ida Mae (Minnix) Binnion. Billey was united in marriage to Sharon Kay Culp on December 28, 1968, in Kokomo, Indiana. He served our country in the United States Army for two years. During his working years, he worked for the Chrysler Corporation.

He was preceded in death by his parents; sisters, Pat Hogson, Shirley McCarter and Joyce Maynard and brother, Harold Binnion.

Funeral services will be held Thursday, March 31, 2022, beginning at 2:00 PM at Doty Family Funeral & Memorial Service Chapel in Horseshoe Bend, Arkansas. Visitation will be prior to the service beginning at 1:00 PM. Burial will follow at Roberts Cemetery in Franklin, Arkansas.

To order memorial trees or send flowers to the family in memory of Billey Joe Binnion, Sr., please visit our flower store.
Send a Sympathy Card