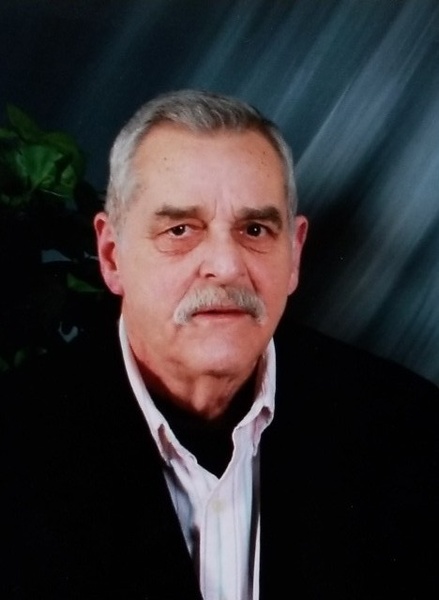 He was born in Bellflower, California on March 30, 1940, son of the late Frank D. and Anna (Gerry) Buchner. Carl spent his life as a loving son, brother, husband, father, grandfather and friend. He was united in marriage to Betty J Shores on March 26, 1960 in Las Vegas, Nevada. Carl served our country in the United States Air Force. During his working years, he worked for General Telephone where he was in management for over 20 years and then worked on the ambulance in Horseshoe Bend. He was a member of Faith Presbyterian Church where he served on the grounds committee. Carl was a past president of the Rotary Club and enjoyed golfing and fishing.

He was preceded in death by his son, Barry Scott Buchner; parents, Frank and Anna Buchner and brother, James Buchner.

Memorial service will be Friday, August 30, 2019 beginning at 11:00 AM at Faith Presbyterian Church in Horseshoe Bend with Rev. David Schaller officiating.

To order memorial trees or send flowers to the family in memory of Carl H. Buchner, please visit our flower store.