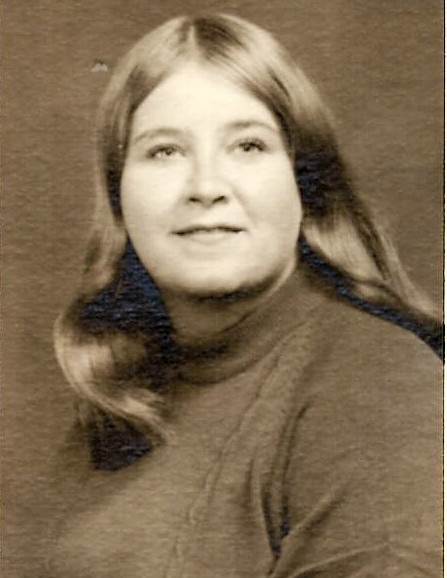 She was born in St. Louis, Missouri, on August 24, 1954,  daughter of the late Mary Estelle (Sullivan) and Harry Nelson McClain. Catherine was united in marriage to Dean Billingsley on August 19, 1978, at Franklin Baptist Church in Franklin, Arkansas, and from this union two children were born. She spent her life as a loving daughter, sister, wife, mother, cousin, aunt, teacher and friend. Catherine worked for Izard County Consolidated Schools first as a third and fifth grade teacher and then as a reading counselor for 30 years. She was a longtime member of The Eagle's in Horseshoe Bend, the Arkansas Education Association, and of the Methodist faith.

She was preceded in death by her parents, Harry and Mary McClain and sister, Carole Lita McClain-Goewert.

A gathering of friends and family will be held on Saturday, April 22, 2017 beginning at 4:00 PM at Doty Family Funeral & Memorial Service Chapel.

To order memorial trees or send flowers to the family in memory of Catherine McClain Billingsley, please visit our flower store.