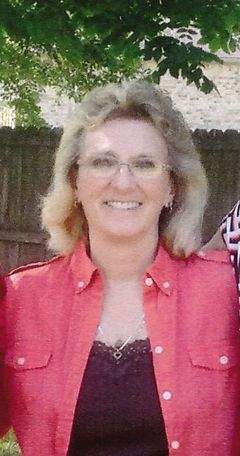 Charlene Ann Crowl, 62, of Viola, Arkansas, passed away, Sunday, June 21st, 2015 at Fulton County Hospital in Salem, Arkansas. She was born in Bound Brook, New Jersey on August 18, 1952, a daughter of the late Charlotte Mae (Briner) and Robert Elkanah Miller. Charlene was united in marriage to Leroy Crowl on January 9, 1972 in Salem, Arkansas and to this union came three children. She spent her life as a daughter, sister, wife, mother, grandmother and friend. Charlene was a member of Salem First Baptist Church, Viola Fire Department and a First Responder.

To order memorial trees or send flowers to the family in memory of Charlene Ann Crowl, please visit our flower store.