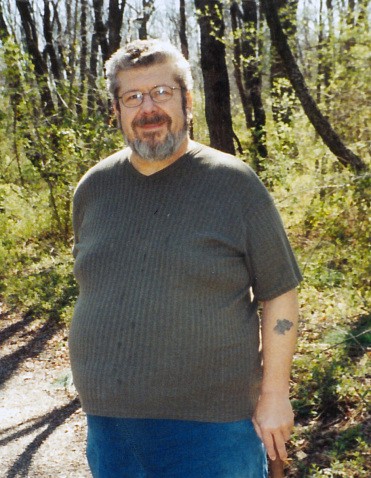 He was born in Camden, New Jersey on July 5, 1946, son of the late Alma Jessie (Pohlig) and Charles Anthony Capella, Sr. Charles spent his life as a loving son, husband, father, grandfather and friend. He served our country in the United States Marines, member of St. Mary of the Mount Catholic Church in Horseshoe Bend, Arkansas and was a 3rd degree Knight of Columbus. Charles was united in marriage to Katrina Stone on November 26, 2003 in Horseshoe Bend, Arkansas. During his working years, he was a truck driver.

He was preceded in death by his parents, Charles and Alma Capella.

Memorial mass will be held Wednesday, March 29, 2017 beginning at 9:00 AM at St. Mary of the Mount Catholic Church in Horseshoe Bend, Arkansas with Father Nazarus Maduba.

To order memorial trees or send flowers to the family in memory of Charles Anthony Capella, Jr, please visit our flower store.
Send a Sympathy Card