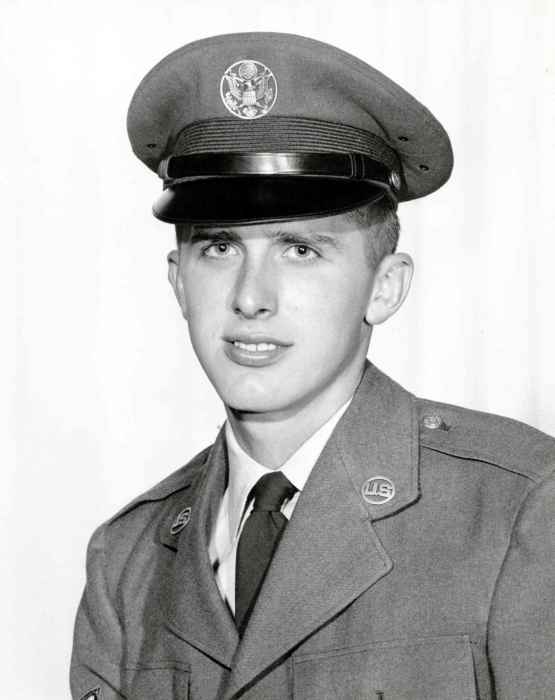 He was born in Eldora, Iowa on February 13, 1939, son of the late Clifton Jasper and Alice (Taut) Crosser. Charles spent his life as a loving son, husband, father, grandfather and friend. He served our country in the United States Air Force. Charles was a member of Faith Presbyterian Church in Horseshoe Bend and enjoyed snowmobile racing, yard work and tinkering with old cars. During his working years he worked in agricultural sales.

He was preceded in death by his parents, Clifton and Alice Crosser and brother, Wayne Crosser.

To order memorial trees or send flowers to the family in memory of Charles Walter Crosser, please visit our flower store.
Send a Sympathy Card