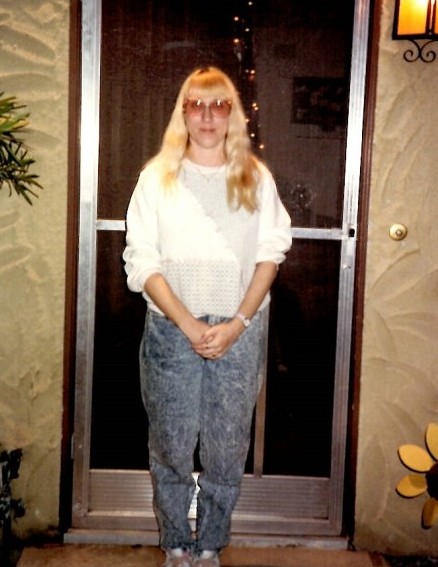 She was born in Putman, Connecticut on July 18, 1953, daughter of the late Diana (Thibeault) and George  Woodmancy. Cheryl spent her life as loving daughter, sister, wife, mother, friend and homemaker. She was united in marriage to Daniel Foltzer on July 18, 1978 in Norwich, Connecticut.

Cheryl is survived by her husband, Daniel Foltzer of Horseshoe Bend; son, Brendon Labor of Salem; sister, Donna Ratell in California; brother, Joseph Woodmancy of Connecticut and many friends.

She was preceded in death by her parents, George and Diana Woodmancy.

To order memorial trees or send flowers to the family in memory of Cheryl Ann Foltzer, please visit our flower store.