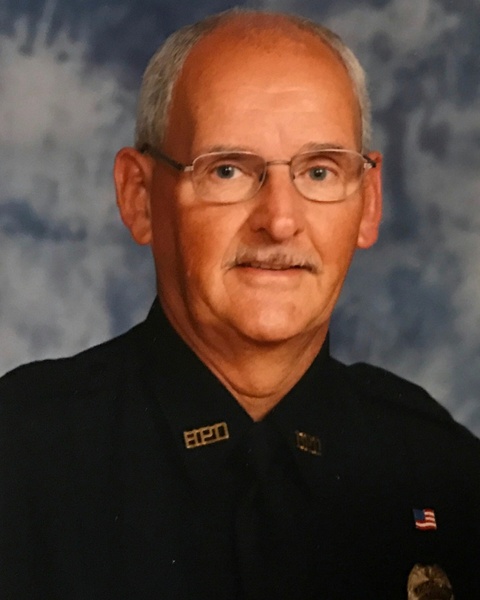 He was born in Allegany, New York, on August 14, 1934, son of Harold John and Altheia (Quick) Gerringer. Sonny served our country in the United States Air Force. He was united in marriage to Juanita Capuchino in California. During his working years, Sonny worked as an engineer for the Eastman Kodak Company. After retiring from Kodak, he served as an auxiliary policeman in Horseshoe Bend. Sonny attended St. Mary of the Mount Catholic in Horseshoe Bend.

Rosary and Funeral Mass will be Friday, October 7, 2022, beginning at 10:45 AM with the Rosary and 11:00 AM with Funeral Mass. Interment will follow at Evening Shadows Memorial Park in Horseshoe Bend, Arkansas.

To order memorial trees or send flowers to the family in memory of Clarence "Sonny" Edward Gerringer, please visit our flower store.