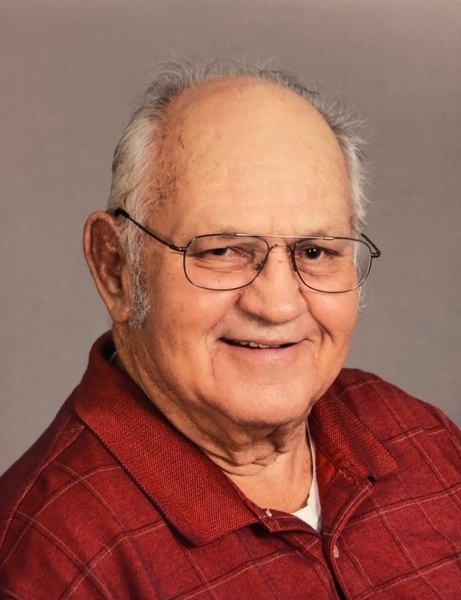 Clifford Lynn Crawford, 77, of Melbourne, Arkansas went home to be with Jesus on Wednesday, May 16, 2018 at the VA Hospital in Little Rock, Arkansas.

He was born in Orange, California on February 18, 1941, son of Loren and Dorthea Crawford. Clifford served our country in the United States Navy for 12 years as an engineer and was also part of the United States Merchant Marines. He also worked as an embalmer at a funeral home in California along with various other jobs, such as working on set of movies and shows like Magnum PI. During his life, Clifford traveled to many countries all over the world both by himself and with his son, Richard, and he enjoyed spending time with his family and friends. He was an aviation enthusiast and enjoyed flying, especially with his pilot son, Richard. Clifford was a kind, loving person who loved to help everyone and make people laugh and will be greatly missed by everyone. Clifford was a member of Fairview Baptist Church in Violet Hill.

Clifford is survived by his son and daughter in-law, Richard and Marissa Crawford of Melbourne, Arkansas and one brother, Bennett Crawford of San Leandro, California and one daughter, Dawn Bantilan of Phoenix, Arizona and a host of grandchildren and great grandchildren as well as many great friends. He was preceded in death by his parents, Loren and Dorthea Crawford and his sister, Bonnie Crawford.

Funeral service will be held Tuesday, May 29, 2018, beginning at 4:00 PM with visitation from 2:00 PM to service time at Fairview Baptist Church in Violet Hill, Arkansas with Pastor Randy Bailey officiating. Interment will follow at Violet Hill Cemetery.

To order memorial trees or send flowers to the family in memory of Clifford Lynn Crawford, please visit our flower store.