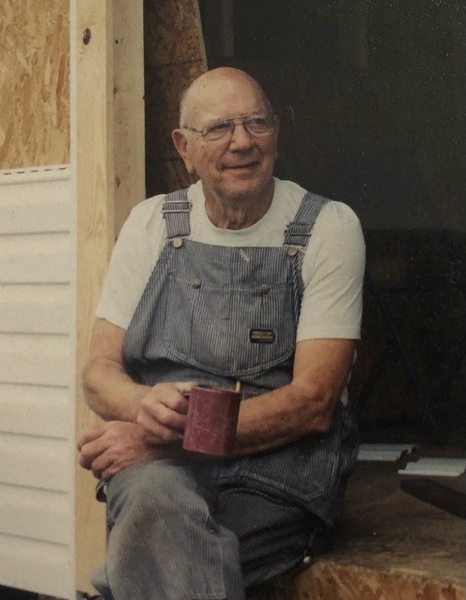 He was born in Lafayette, Ohio, on March 26, 1928, son of the late Clyde and Dessie Jeanette (Selover) Snyder. Clyde spent his life as a loving son, brother, husband, father, grandfather, and friend. He received a Bachelor of Science from The University of Findlay in 1959 and received a Master of Arts (Science for Teachers) from The University of Michigan. In 2009 Clyde received the Golden Diploma Member for the class of 1959 from The University of Findlay. He was united in marriage to Dorothy Chamberlin on May 8, 1981 in Toledo, Ohio. Clyde spent his working years as a teacher in Ohio and then transitioned to a Park Ranger in Toledo, Ohio where he retired. He enjoyed playing baseball and basketball in Cherokee Village and played horseshoe’s in Cherokee Village and Horseshoe Bend. Clyde was of the Methodist faith.

Services will be held at a later date in Ohio.

To order memorial trees or send flowers to the family in memory of Clyde E Snyder, please visit our flower store.