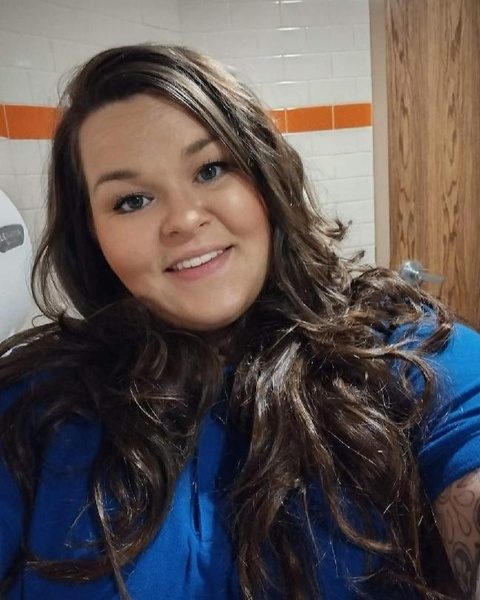 She was born in Jonesboro, Arkansas, on January 2, 1993, daughter of the Johnny Ray Schales and Judy Joan Gilbert. Codi was united in marriage to William Stanton on June 18, 2018, in Ash Flat, Arkansas.

She was preceded in death by her father, Johnny Ray Schales and brother, Kegen Chase Schales.

Funeral services will be Saturday, September 24, 2022, at Doty Family Funeral & Memorial Service Chapel in Horseshoe Bend, Arkansas, beginning at 2:00 PM with Elder Vonda Keasler, Kid's Bible Club Mission officiating. Visitation will be prior to the service beginning at 1:00 PM.

To order memorial trees or send flowers to the family in memory of Codi Desirae Elizabeth Stanton, please visit our flower store.