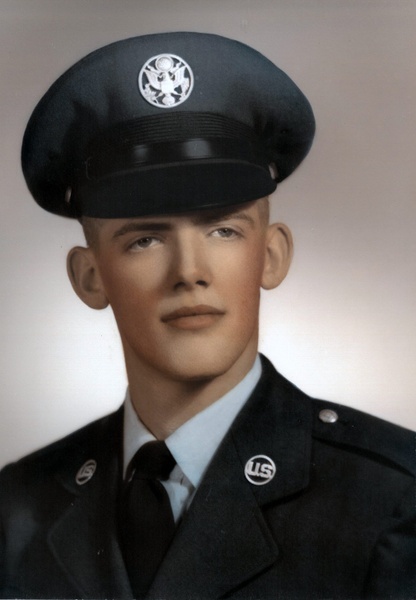 He was born in Rockford, Illinois, on November 2, 1941, son of the late Almon and Helen (Hansen) McGrew. Dan served our country in the United States Air Force for six years. During his working years, Dan worked as an aircraft mechanic. He was united in marriage to the late Frances “Fran” Coffey in Greenville, South Carolina on November 6, 1959. Dan loved to travel, build, photography, videography, and learning. He was always reading trying to learn something new. Dan was a relaxed guy, funny, hard-working, devoted family man and friend to others. He was a member of the American Legion Post 344 in Horseshoe Bend.

He was preceded in death by his wife; parents and sister, Karen Nimz.

Funeral services will be Friday, July 8, 2022, beginning at 11:00 AM at Doty Family Funeral & Memorial Service Chapel in Horseshoe Bend.

To order memorial trees or send flowers to the family in memory of Dannie "Dan" Eugene McGrew, please visit our flower store.