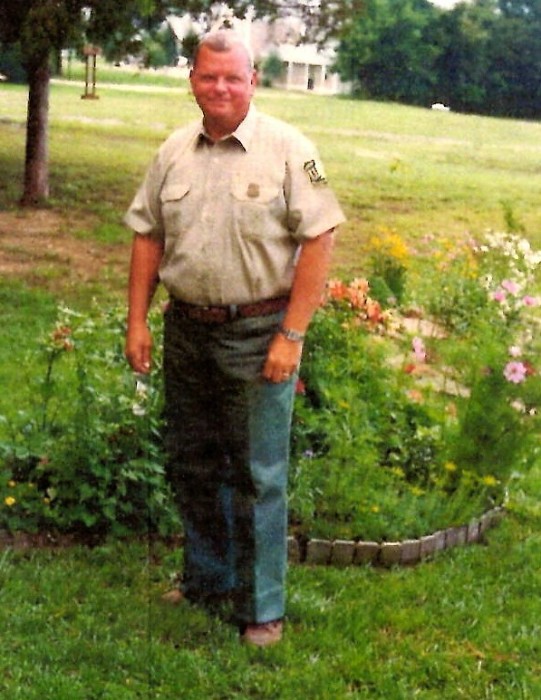 Darrell Sulephen passed away, Saturday, May 27, 2017 in Salem, Arkansas.

Darrell was born to Hubert and Ernestine Shelton Sulephen on December 2, 1943 in Summerfield, Louisiana. He spent his childhood in Junction City, Arkansas and El Dorado, Arkansas.

He was a United States Air Force Veteran (1961 – 1965) and a mechanical engineering/aviation management graduate of Auburn University. He retired from International Paper Company and US Forest Service – Blanchard Springs Caverns.

He was a faithful Auburn fan, enjoyed restoring old cars, reading, traveling and being with his family. He was a member of St. Stephen’s Episcopal Church in Horseshoe Bend, Arkansas and served as Vestry Warden, Lay Ready, Eucharist Minister and Eucharist Visitor.

He was preceded in death by his parents; brother, Harold “Bo” and sisters, Capy Benson and Betty Cobb.

A Celebration of Life will be held, Friday, June 2 at 11:00 a.m. at St. Stephen’s Episcopal Church, Horseshoe Bend, Arkansas with interment of Ashes following the service.

To order memorial trees or send flowers to the family in memory of Darrell Sulephen, please visit our flower store.
Send a Sympathy Card