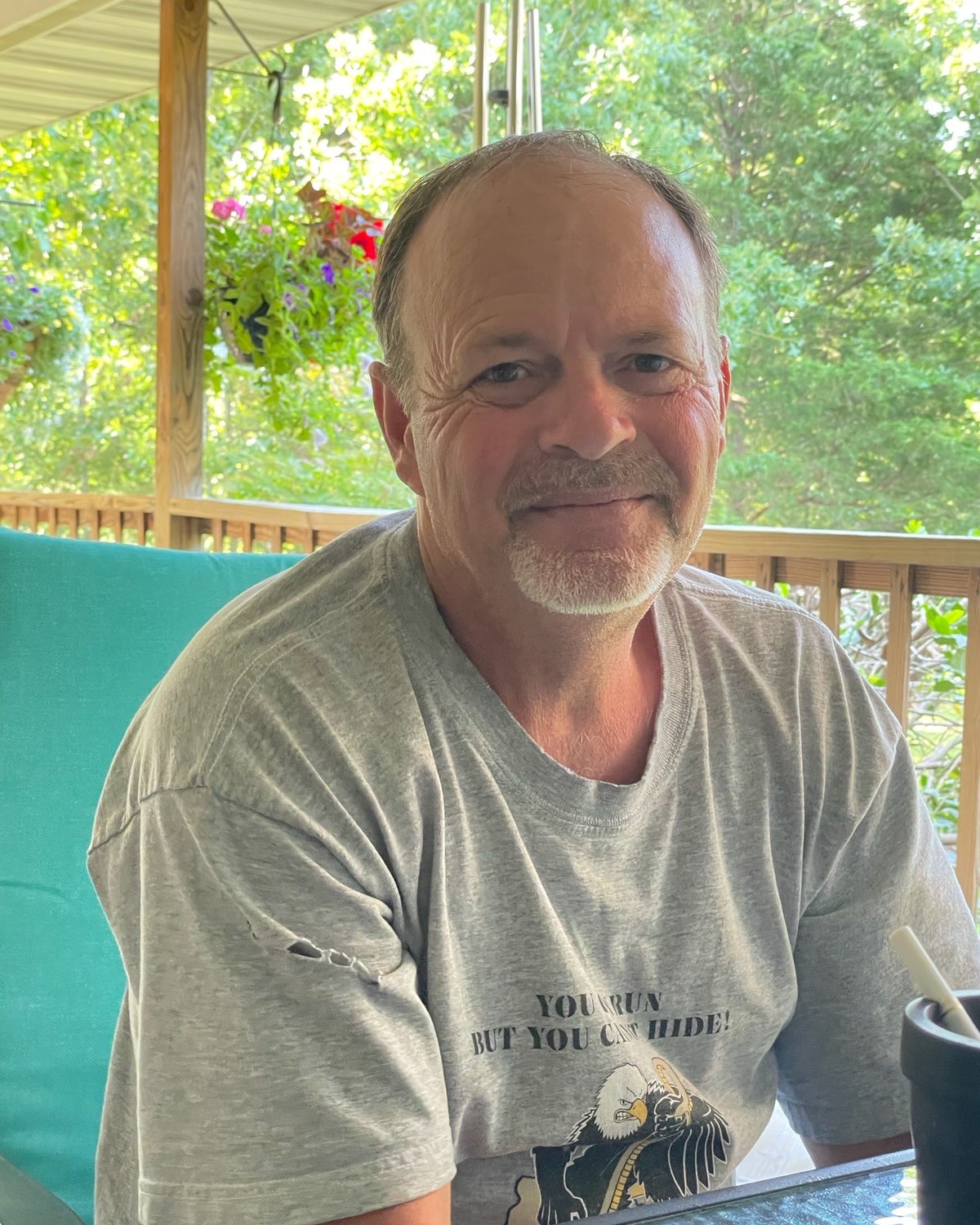 He was born in Salt Lake City, Utah, on August 25, 1971, son of Vaughan Hess and Joann (Davis) Summey. David was in the lawn care business. He loved fishing, hunting, monitor lizards, chickens and being outdoors. David loved his family and being called “Grandpa”. His children and grandchildren were his biggest blessings.

He was preceded in death by his father, Vaughan Hess and stepfather, Alvin Summey.

Services will be held at a later date.

To order memorial trees or send flowers to the family in memory of David Christopher Hess, please visit our flower store.