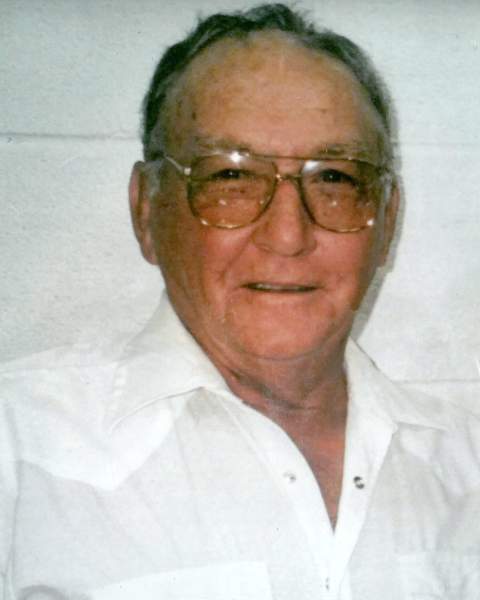 Delon Henderson Byram, 86, of Oxford, Arkansas passed from this walk of life on Friday, September 2, 2022, in Oxford.
He was born in Forty Four, Arkansas, on February 2, 1936, son of the late Orville and Eudene (Stroud) Byram. Delon served our country in the United States Army during the Korean War. He was of the Methodist Faith. Delon worked as an auto body mechanic for over 40 years and during that time he owned his own auto body business. He was united in marriage to Lois Tate in Melbourne, Arkansas. Delon enjoyed gardening, landscaping, and farming. At one time he was a member of the Melbourne Square Dance Club and loved square dancing. In his early days, Delon was an avid water skier. He taught his children and many of their friends how to water ski. Delon loved his children very much and worked hard to make a good living and provide a better life for his children.
Delon is survived by his wife, Lois Tate; daughters, Renee McCollum and Michelle (Doyle) McCollum; son, Donnie (Roxanne) Byram; sisters and brothers, Vela Hutson, Mary Ann Brown, Devon Byram and Gerald Byram; 7 grandchildren and 6 great grandchildren.
He was preceded in death by his parents; sister, Dorothy Byram and brother, Deloyd Byram.
Pallbearers include: Doyle McCollum, Gene McBride, Bradley Brooks, BJ McCollum, Lasha Fite and Mandy Brooks
Honorary Pallbearer: Billy Martin
Funeral services will be Tuesday, September 6, 2022, beginning at 2:00 PM at Doty Family Funeral & Memorial Service Chapel in Horseshoe Bend, Arkansas with Bro. Bill Grothe officiating. Visitation will be prior to the service beginning at 1:00 PM. Burial will follow service at Violet Hill Cemetery in Violet Hill, Arkansas.
To order memorial trees or send flowers to the family in memory of Delon Henderson Byram, please visit our flower store.