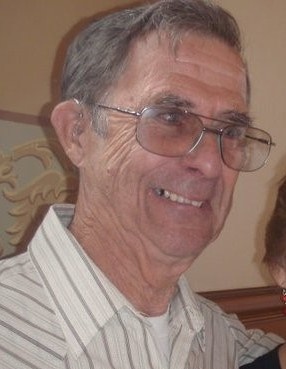 He was born in Sandusky, Ohio on January 24, 1936, son of the late Esther (Chandler) and Dudley Burnham Miller. Don spent his life as a loving son, brother, husband, father, grandfather, great grandfather and friend. He was united in marriage to Crystal Klebe on October 30, 1955 in Elkhorn, Wisconsin. Don served our country in the United States Air Force during the Korean Conflict from 1954 - 1957. During his working years, Don worked in industrial sales. Don was a pilot and served on the Horseshoe Bend Airport Board. He enjoyed flying his plane,playing golf, collecting model trucks, guns and tinkering in his barn.

Memorial service will be held at a later date in Wisconsin.

To order memorial trees or send flowers to the family in memory of Don Payne Miller, please visit our flower store.