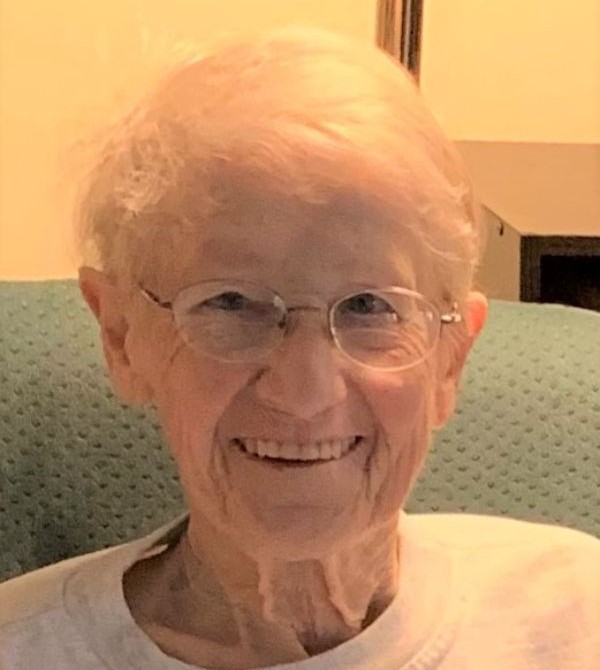 She was born on March 14, 1935, in Gary, Indiana, to the late John and Irene (Fifield) Davies. She was united in marriage to Clarence Clontz on June 17, 1978, in Grafton, Wisconsin. During her working years, she spent over 20 years teaching. Donna loved teaching and taught special education. She loved watching birds. Donna was a member of Franklin Baptist Church in Franklin, Arkansas.

She was preceded in death by her parents, John and Irene Davies; brother, Richard Davies and sisters, Rita Helm, Darlene Gavin and Linda Hubbard.

Services will be held at a later date. Burial will take place in Woodlawn Cemetery in Grafton, Wisconsin.

To order memorial trees or send flowers to the family in memory of Donna Lee Clontz, please visit our flower store.
Send a Sympathy Card