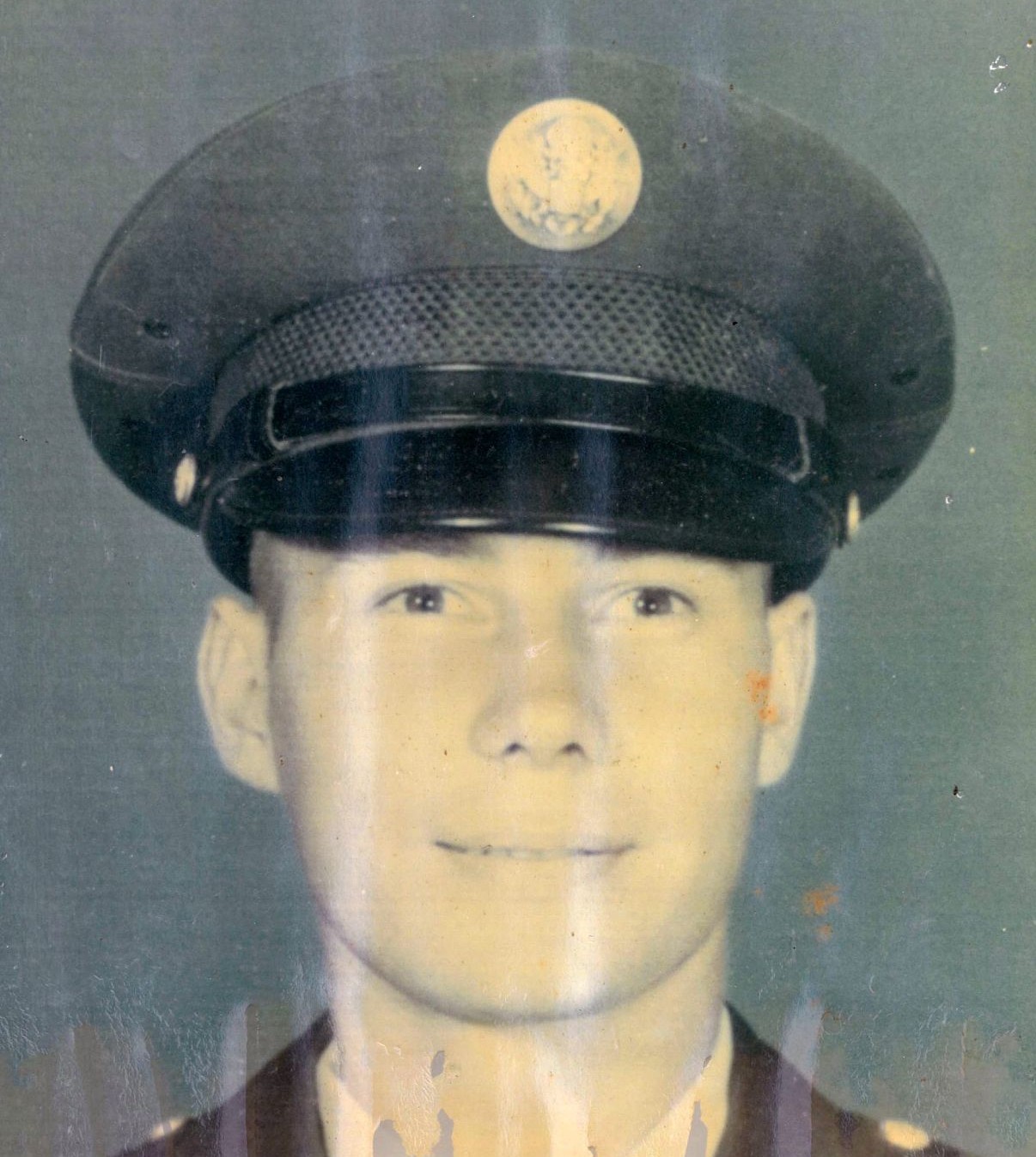 Donnie Leon Gleghorn, 74, of Wiseman, Arkansas, passed away, Thursday, November 4, 2021, at his home in Wiseman.

He was born in Morriston, Arkansas, on April 9, 1947, son of the late Troy and Opal (Reeves) Gleghorn. Donnie spent his life as a loving son, father, grandfather, and friend. He served our country in the United States Army. During his working years, Donnie worked as a mechanic and truck driver and worked for the City of Horseshoe Bend for many years. He was a member of the Franklin Church of Christ.

He was preceded in death by his parents, Troy and Opal Gleghorn.

Funeral Services will be held, Monday, November 8, 2021, at Doty Family Funeral & Memorial Service Chapel in Horseshoe Bend, Arkansas beginning at 2:00 PM with Bro. David Cooper officiating. Visitation will be prior to the service beginning at 1:00 PM. Interment will follow at Morriston Cemetery in Morriston, Arkansas.

To order memorial trees or send flowers to the family in memory of Donnie Leon Gleghorn, please visit our flower store.
Send a Sympathy Card