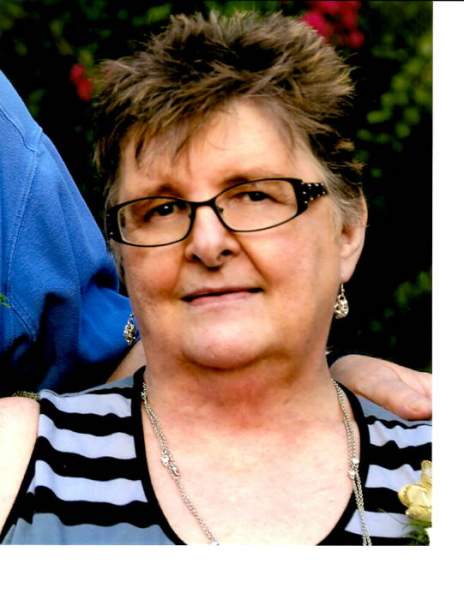 She was born in Sheridan, Wyoming on October 13, 1944. She was the daughter of the late Mike and Vera Shultz.  She grew up in Elliott, ND where her parents owned the grocery store.  She graduated from Lisbon High School in 1962 and continued her education in numerous ways throughout her life such as becoming a volunteer EMT, a cake decorator, oil painter, photographer and bead artist.  She worked in various clerical and customer service jobs over the years.  After marrying Duane Sulerud on July 27th, 1965 they lived the military life in many places including Florida, Hawaii, Washington, North Dakota, Oregon and Louisiana.  Retirement first took them to Lake Park, MN and later to Arkansas.

A memorial service will be held at Armstrong Funeral Home, Lisbon, North Dakota, on Wednesday, December 5, 2018 at 2:00pm.

To order memorial trees or send flowers to the family in memory of Flora Mae Sulerud, please visit our flower store.