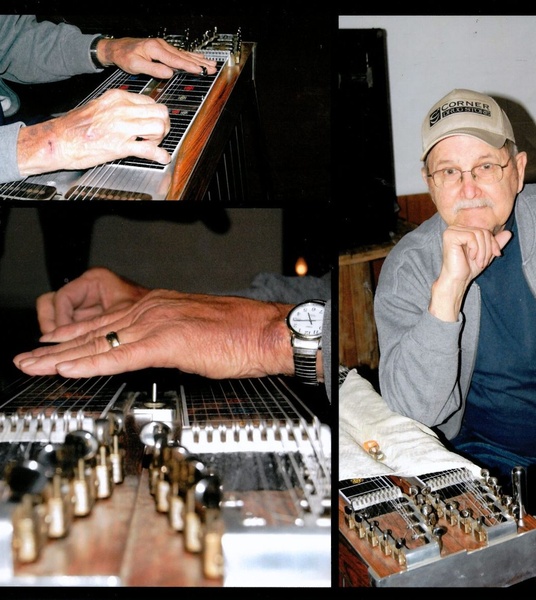 He was born in Memphis, Tennessee on July 11, 1935, son of the late Francis John Brunner, Sr. and Rita Ann (Junkersfield) Brunner. John spent his life as a loving son, brother, husband, father, grandfather, and friend. He was united in marriage to the late Elizabeth Helen Haas on May 12, 1972, in Hernando, Mississippi. John served our country in the United States Marines Reserves and the Army. He and his wife owned and operated Brunner Printing in Batesville, Arkansas. John was a member of St. Mary of the Mount Catholic Church in Horseshoe Bend, Arkansas and belonged to the Knights of Columbus. He was an avid steel guitar player. John was a good man and never met a stranger.

He was preceded in death by his wife, Elizabeth Brunner; one sister and four brothers.

Funeral Services will be held, Friday, November 5, 2021, at St. Mary of the Mount Catholic Church in Horseshoe Bend, Arkansas beginning at 11:00 AM with Father Amal Punganoor officiating. Interment will follow at Reeves Cemetery in Melbourne, Arkansas.

To order memorial trees or send flowers to the family in memory of Francis John Brunner, Jr., please visit our flower store.