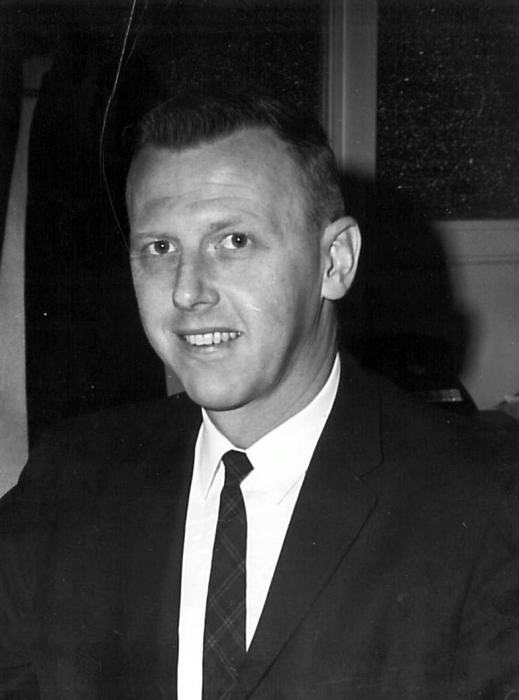 He was born in Meriden, Connecticut on March 26, 1930, son of the late Ida (Barber) and Frank William Ollayos, Sr. Bill spent his life as a loving son, brother, husband, father, grandfather and friend. He was united in marriage to Arlene “Lee” Hendricks in Fairfield, Connecticut on October 8, 1955. Bill served our country in the United States Air Force for four years. Bill worked as a mechanical engineer for Nash Engineering Company for 37 years and then retired and became a rancher. During his time at Nash Engineering he was head of the paper mill division then managed the New York office. Bill was a member of Faith Presbyterian Church in Horseshoe Bend. He loved his farm and playing golf.

He was preceded in death by his son, Craig Ollayos, grandson, Macklin Ollayos and parents, Frank and Ida Ollayos.

Memorial service will be held Sunday, May 20, 2018 beginning at 2:00 PM at Faith Presbyterian Church in Horseshoe Bend with Rev. David Schaller officiating.

To order memorial trees or send flowers to the family in memory of Frank William Ollayos, please visit our flower store.
Send a Sympathy Card