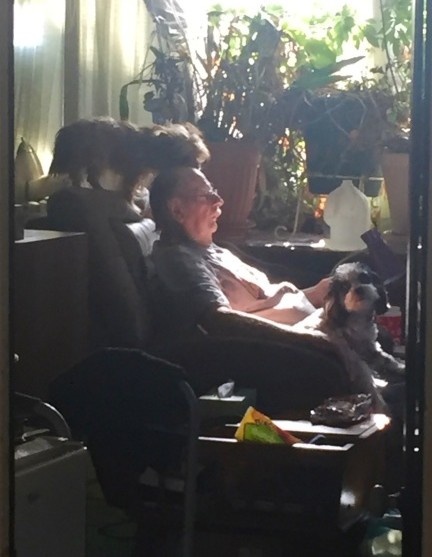 He was born in Hennepin County, Minnesota on May 6, 1936, son of the late Ellsworth Harold and Fern Naomi (Norton) Burkstrand. George spent his life as a loving son, brother, husband, father, grandfather and friend. He was united in marriage to the late Judith Ann Banta. George was raised in Fridley, Minnesota and graduated Columbia Heights High School in 1955 where he played basketball. During his working years, George worked for Hauenstein & Burmeister installing over head doors. He was also an independent contractor for sheet rock and remodels. After retiring to Horseshoe Bend, George owned his own garage door company, GWB Doors.

He was preceded in death by his wife, Judith Ann Burkstrand; parents, Ellsworth and Fern Burkstrand and son-in-law, Paul Larsen.

Graveside services will be Saturday, September 21, 2019 beginning at 3:00 PM with Bro. Tom Doty officiating at Morningside Cemetery in Coon Rapids, Minnesota. Visitation will be prior to the graveside at 2:00 PM at the cemetery.  Early Dinner and celebration of life will be held at Club West in Blaine, Minnesota.

To order memorial trees or send flowers to the family in memory of George Willis Burkstrand, please visit our flower store.