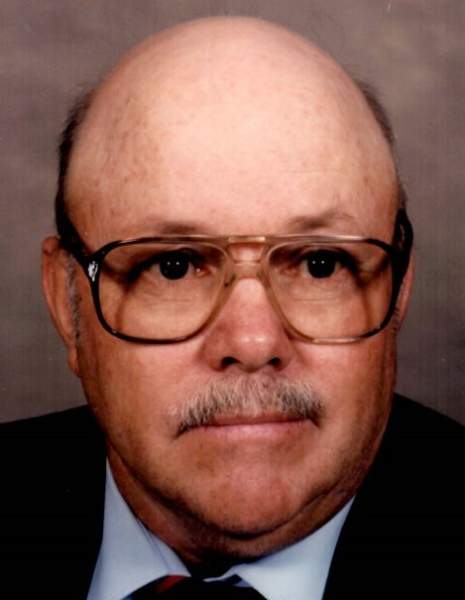 He was born in Trumann, Arkansas on November 12, 1939, son of the late William Calvin and Bertha Lorena (Anderson) Long. Glenn spent his life as a loving son, brother, husband, father, grandfather and friend. He served our country in the United States Navy for many years. During his working years, Glenn worked for the county of Madera and Sacramento in California. He loved old cars and being a Veteran.

Private services are being held.

To order memorial trees or send flowers to the family in memory of Glenn Wilbert Long, Sr, please visit our flower store.