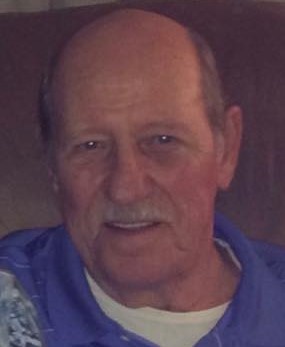 He was born in Monmouth, Illinois on March 8, 1936, a son of the late Dorothy (Isreal) and Ted  Mettler. Harold spent his life as a loving son, brother, husband, father, grandfather, great grandfather and friend. He was united in marriage to Lynda Gibbs on May 22, 1976 in Burlington, Iowa. During his working years he worked for BNSF Railroad. He was a member of the Boating and Fishing Club, The Loft, Men's Golf League and a former member of The Eagle's, all of Horseshoe Bend.

He was preceded in death by his daughter, Julie Johnson; parents, Ted and Dorothy Mettler and brother, Robert Mettler.

Memorials may be sent to the Boating and Fishing Club, 713 Leewood Drive, Horseshoe Bend, Arkansas 72512.

To order memorial trees or send flowers to the family in memory of Harold L. Mettler, please visit our flower store.