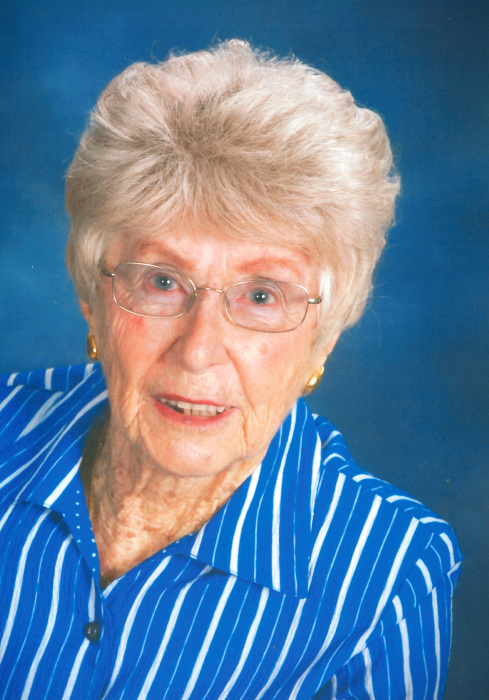 She was born in Chicago, Illinois on March 11, 1918, daughter of the late Josephine (Stastny) and Oldrich John Napravnik. Helene spent her life as a loving daughter, sister, wife, mother, grandmother and friend. She grew up in Stickney, Illinois with her sister, Anna. Helene enjoyed swimming, running, playing softball, working at Western Electric and doing massage therapy. She met her husband Raymond Keen in 1942 and joined the US Army as WAC on November 5, 1943. She enlisted as a Physical Therapy Medical Technician. Helene worked to rehabilitate soldiers to repair their bodies to their former physical function so that they could return to their former life. During that time, she was united in marriage to the late Raymond Keen on September 23, 1942 while he was serving in the US Navy stationed in San Diego. Helene was honorably discharged on August 31, 1945 and Raymond on January 22, 1946. Together they raised their family in Chicago, Illinois until 1972 when they moved to Horseshoe Bend. In 1973, Helene, along with others, founded Horseshoe Bend EMS. She was a coordinator and trainer until her retirement in 2000. Helene loved playing basketball and was very good. She was a part of the Basketball Jones Grandmothers. Helene appeared in the Las Vegas exhibition on CBS and did an exclusive on the Arsenio Hall Show. They later became known as the Silver Bullets Basketball team and competed in the Senior Olympics. Helene was a BCBS Senior Hero Honoree, an active member in the Horseshoe Bend American Legion, Christian Women Bible Study in Horseshoe Bend and St. Mary of the Mount Catholic Church in Horseshoe Bend.

She was preceded in death by her husband, Raymond Keen; daughter, Diane Link and son-in-law, Tom Kuebelbeck.

Memorial service will be held Thursday, January 3, 2019 beginning at 11:15 at St. Mary of the Mount Catholic Church in Horseshoe Bend, Arkansas with Father Amal Punganoor officiating.

To order memorial trees or send flowers to the family in memory of Helene Keen, please visit our flower store.
Send a Sympathy Card