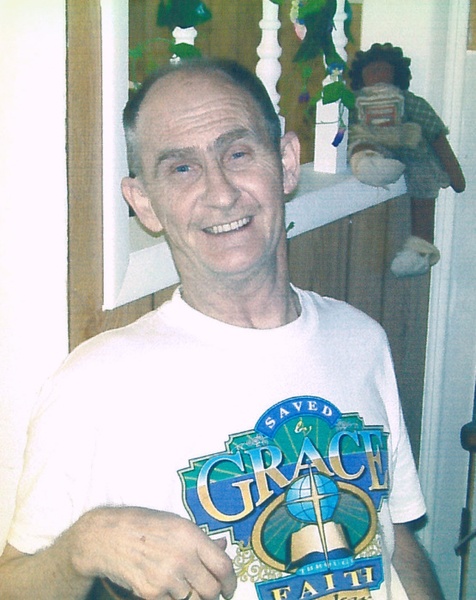 He was born in Greenway, Arkansas on September 14, 1939, son of the late Herbert and Gladys Book. Henry spent his life as a loving son, brother, husband, father, grandfather and friend. He was married to Juanita Ann Wise in Colorado Springs; Colorado and they have been together for fifty-five years. Henry enjoyed gardening, fishing, working on puzzles, and most of all his family. Henry was a member of Franklin Baptist Church in Franklin, Arkansas.

Services will be held Saturday, February 2, 2019 beginning at 1:00 PM at Franklin Baptist Church.

To order memorial trees or send flowers to the family in memory of Henry Cleon Book, please visit our flower store.