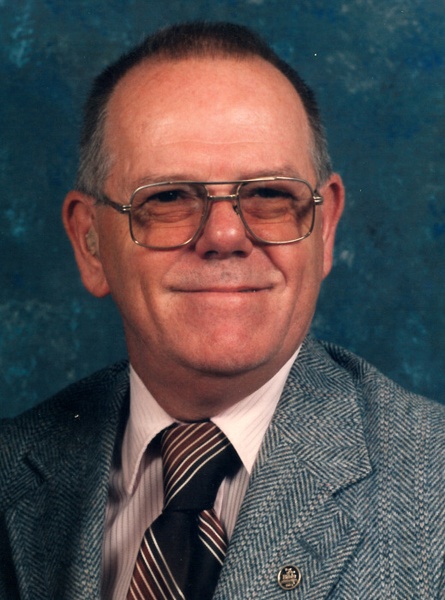 Herbert Hess, Jr., 85, of Horseshoe Bend, Arkansas went home to be with the Lord on Wednesday, December 30, 2020 at Baxter Regional Medical Center in Mountain Home, Arkansas.  He was born in Milan, Michigan on May 17, 1935 to Herbert and Mildred Moore Hess.

Herb worked for General Motors and retired after 30 years in Lansing, Michigan.  He served our country in the United States Army.  He was a member of the First Baptist Church in Horseshoe Bend, Arkansas and loved the Lord.  Herb enjoyed fishing, hunting, and watching football and baseball. He loved playing baseball and played until he was 80 years old in a senior league. While in Michigan, Herb played basketball and softball for the church league.

To order memorial trees or send flowers to the family in memory of Herbert Hess, Jr., please visit our flower store.