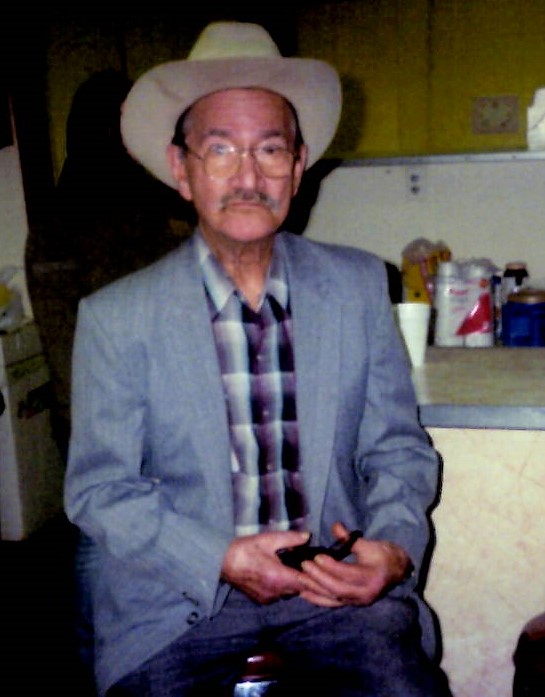 James Louis McQuay, 84 of Franklin, Arkansas passed from this life on November 24, 2016. He was born February 11, 1932 to the late Quilley Andrew McQuay and the late Ruth Omega Duncan.

He was proceeded in death by one brother, Robert Henry Sisco; two sisters, Stella (Webb) Raymer and Omega Wallace and one daughter, Sheila Louise McQuay.

He was a member of Myron Community Church and of the Pentecostal belief.

Honorary pallbearer will be Donald Jeffery.

To order memorial trees or send flowers to the family in memory of James Louis McQuay, please visit our flower store.
Send a Sympathy Card