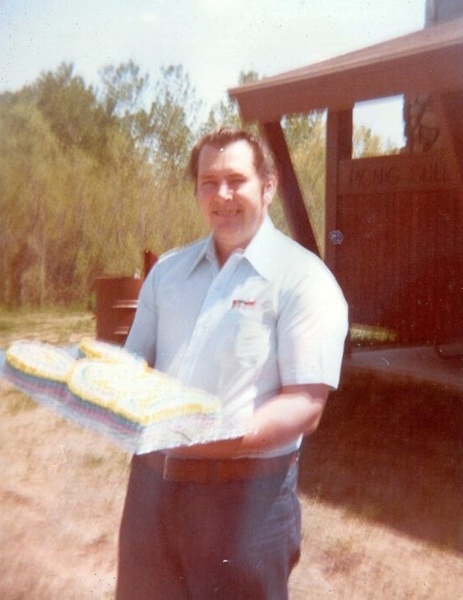 He was born in Lake Village, Arkansas, on March 11, 1938, son of the late John and Effie (Hall) Staton. James spent his life as a loving son, brother, husband, father, grandfather, and friend. He was united in marriage to Barbara Ormsbee on April 24, 2005 in Mammoth Spring, Arkansas. During his working years, James worked in wood working for a lumber company. James loved his family very much and he enjoyed, reading, watching movies, eating out and fishing.

Graveside services will be Wednesday, May 6, 2020 beginning at 2:00 PM with Bro. Bill Nepture officiating at Wiseman Cemetery in Wiseman, Arkansas.

To order memorial trees or send flowers to the family in memory of James Harold Staton, please visit our flower store.