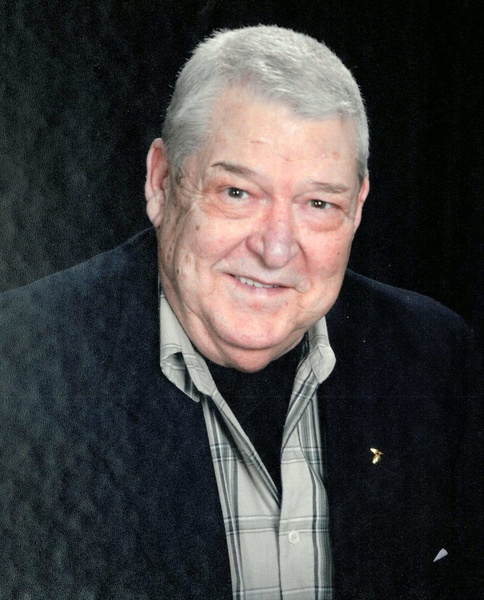 He was born in Taylor, Texas, on December 27, 1943, son of the late Herman "Tom" and Evelyn (Benton) Tompkins. He attended Orleans American High School in France, and studied Art and English at the University of Arkansas at Little Rock. He was united in marriage to Mackie French on March 12, 1983, in Ash Flat.

Jamie served our country in the United States Army as a chaplain's assistant. Afterward, he worked as a cosmetologist, ambulance driver, president of Main Street Gallery Arts in Hardy, and a people greeter at Walmart in Ash Flat. Jamie was a member of Hardy First Baptist Church with his wife and their daughter, Lily.

Jamie was a richly creative and complex man, who was an artist at heart. He explored the depths of his Christian faith through a diligent pursuit of beauty, keen observation of the natural world, and genuine self-awareness. He loved painting, singing, dancing, writing fiction novels, and journaling.

In journal entries from April and August of 2009 Jamie wrote:

"...The bad must be taken with the good, in order to see which has more power...I will be the last to claim that I pulled myself up by the boot straps, for in reality I had gone down for the count. Only God in me has saved me."

"Above all else, knowing God is more precious and valuable to me than all the wonderful things He has done...Thanks be to God, the Father of Our Lord, who has given us His all."

He was preceded in death by his parents.

Funeral services will be Tuesday, July 26, 2022, beginning at 1:00 pm at Hardy First Baptist Church in Hardy, Arkansas with Dr. Larry Kindrick officiating. Visitation will be prior to the service beginning at noon. Burial will follow service at Saddle Cemetery in Saddle, Arkansas.

In lieu of flowers, memorials may be sent to the Gideon Bibles. https://apps.gideons.org/gc/?prdcode=806-D20&cscd=d_2000_559_GC_Y11PGC&dscd=d_2000_559_GEN_Y12PGC&gclid=Cj0KCQjwlemWBhDUARIsAFp1rLWMAmnZ1y_Xh70OlfSnTGug5GhtLvtr5r-4MUgvlgGB45BOUNFu0rMaAq-8EALw_wcB

To order memorial trees or send flowers to the family in memory of James "Jamie" Arthur Tompkins, please visit our flower store.