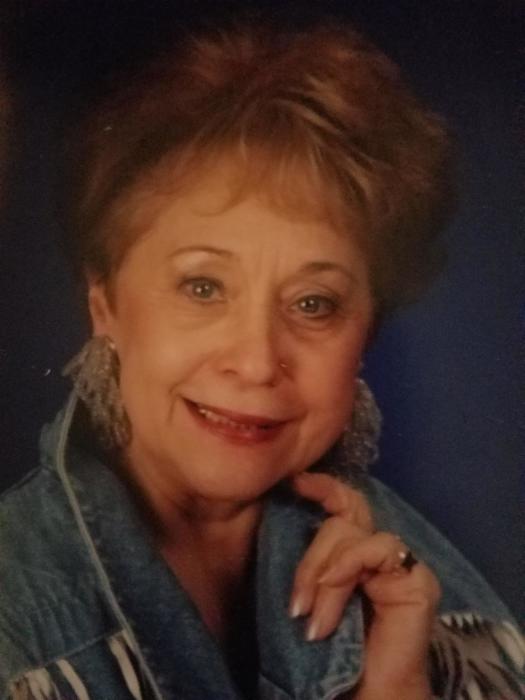 She was born in Washington, Iowa on August 26, 1930, daughter of the late Lee B Henry and Matilda Augustine. Janis spent her life as a loving daughter, wife, mother, grandmother and friend. She was united in marriage to Robert Larson. During her working years she was a Beautician in Horseshoe Bend, Arkansas. She was a square dancer and she and her longtime friend John Waldvogel won many square-dancing competitions throughout the state of Arkansas. She loved her grandkids, family, and flowers.

To order memorial trees or send flowers to the family in memory of Janis Larie Larson, please visit our flower store.
Send a Sympathy Card