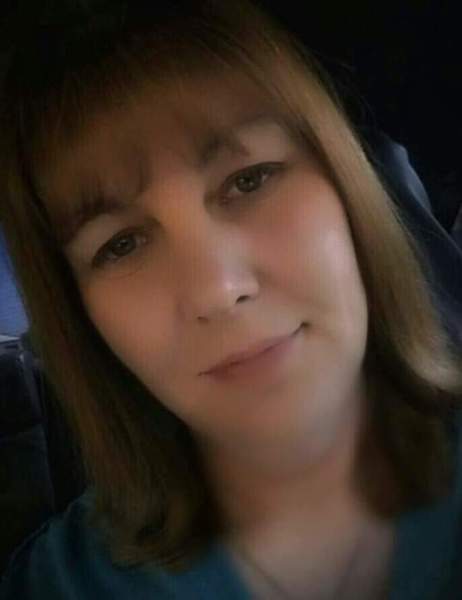 She was born in Dansville, New York on May 15, 1975, daughter of Thomas and Carlene (Bickford) Wallace. Jennifer spent her life as a loving daughter, sister, wife, mother, grandmother and friend. She was united in marriage to John Perry on January 19, 2001 in Perkinsville, New York. During her working years she was a hotel owner. Jennifer loved to paint and go gambling.

She was preceded in death by her sister, Kimberly Wallace.

To order memorial trees or send flowers to the family in memory of Jennifer Lynn Perry, please visit our flower store.