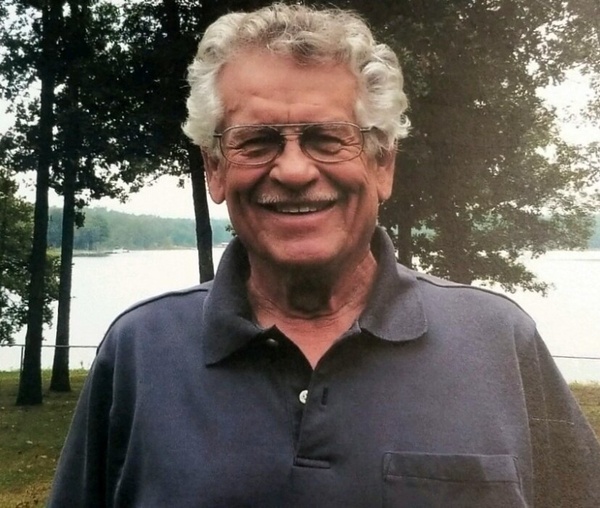 He was born in Neillsville, Wisconsin, on June 19, 1939 to the late Harold and Sadie O’Brien. Jerry spent his life as a loving son, brother, husband, father, grandfather, great grandfather, and friend. He was united in marriage to Barbara Schulist on August 17, 1957 in Neillsville, Wisconsin and from this union three children were born. During his working years, Jerry was a plant manager for a foundry.

He was preceded in death by his parents, Harold and Sadie O’Brien.

A Celebration of Life will be held Saturday, June 19, 2021 beginning at 11:00 AM at the home of Barbara O'Brien in Horseshoe Bend, Arkansas.

To order memorial trees or send flowers to the family in memory of Jerry F O'Brien, please visit our flower store.