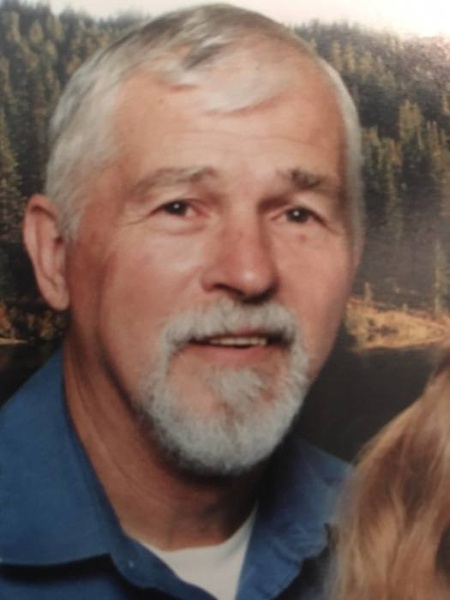 He was born in Searcy, Arkansas on January 29, 1949, a son of Samantha Kate (McDonald) Hamby and the late Thomas Bertram Reed. Jerry spent his life as a loving son, brother, husband, father, grandfather, friend and follower of Jesus. He was united in marriage to Teresa Jo LaBlanc on September 21, 1991 in Snowflake, Arizona. He was the Pastor of New Beginnings in Jesus Fellowship Church in Horseshoe Bend, Arkansas. During his life he worked in construction, pipe fitting and boiler making. He went on numerous mission trips to India, Russia, Nicaragua and Peru. Jerry never met a stranger and always gave those he met an opportunity to come to know Jesus Christ as their Savior. He loved people and they loved him in return. Jerry will be deeply missed by those who knew him.

To order memorial trees or send flowers to the family in memory of Jerry Stephen Reed, please visit our flower store.