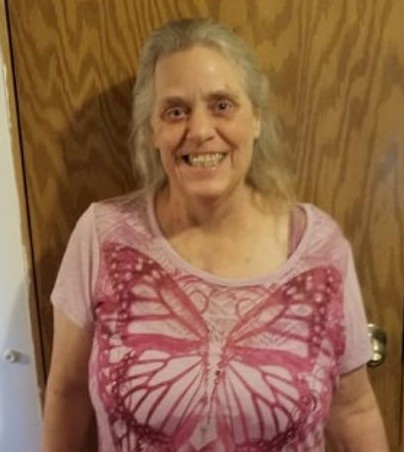 She was born in Plum City, Wisconsin on December 17, 1959, daughter of Raymond A. and Ida (Foster) Seipel. JoAnn spent her life as a loving daughter, sister, wife, mother, grandmother, and friend. She was united in marriage to Victor W. Vasey III on July 5, 1985, in Osseo, Wisconsin. During her working years, JoAnn worked as a Certified Nursing Assistant. She was of the Methodist faith. JoAnn enjoyed fishing, hunting, traveling and loved hummingbirds. She was a member of the Oxford Fire Department and Auxiliary for the past three years and was a big part of getting donations for their fundraisers. JoAnn will be missed by all who knew her especially her family and the Oxford Fire Department & Auxiliary.

She was preceded in death by her father, Raymond A. Seipel; one brother and grandparents.

Services will be held at a later date.

To order memorial trees or send flowers to the family in memory of JoAnn Jean Vasey, please visit our flower store.