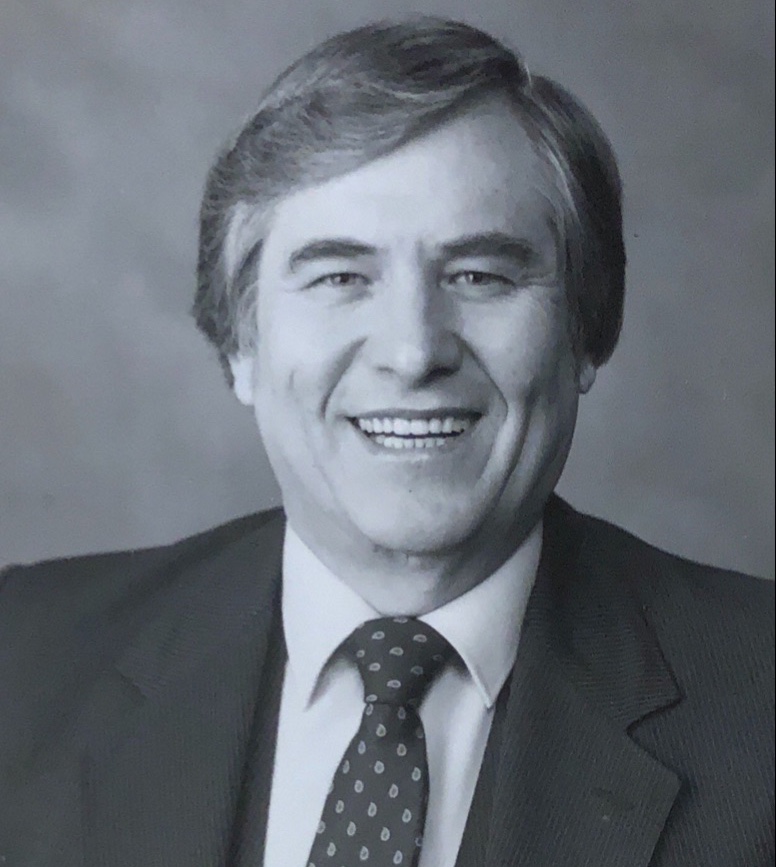 He was born on February 6, 1933, in Trumann, Arkansas, to  Allen Green and Minnie Lock. Bro. Johnny served our country for three years in the United States Army. He was united in marriage to Frances E. Aston on January 18, 1953, in Arlington, Virginia and together they celebrated over sixty-nine years of marriage.

Left to cherish his memory are his wife, Frances Green of Wynne, Arkansas; son and daughter in law, Steven A. and Annette Green of Arlington, Tennessee; daughter, Kathy Wallace of Horseshoe Bend, Arkansas; daughters and son in laws, Carol and David Hunter of Soddy Daisy, Tennessee and Kay and Kenneth Holland of Horseshoe Bend, Arkansas; ten grandchildren; several great grandchildren; and a host of family and friends.

He was preceded in death by his parents, Allen Green and Minnie Lock, brothers, Irvin Lawrence, James Lawrence and Bill Lawrence, sister, Arnetti Ragland,  and son in law, Jr.Wallace.

Interment will follow the service in the Arkansas State Veteran Cemetery in Birdeye, Arkansas at 2:00 p.m.

In lieu of flowers memorials may be made to the Trinity Baptist Church, P O Box 156, Wynne, Arkansas 72396 or the church or charity of your personal choice.

To order memorial trees or send flowers to the family in memory of Johnny A Green, please visit our flower store.
Send a Sympathy Card