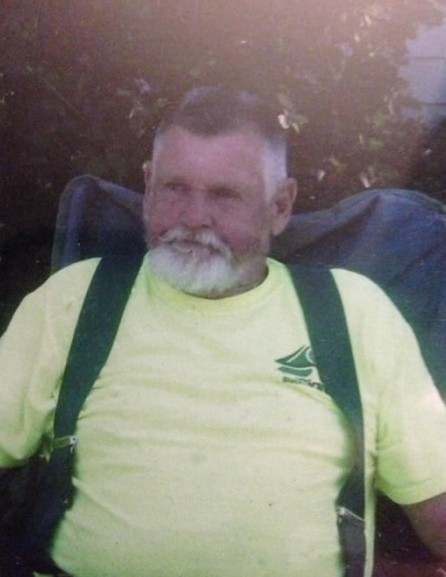 He was born and educated in Troy, New York on July 1, 1939, son of the late Doris (Shellard) and Harry J Waters. Huck was united in marriage to Carole L Krogh on December 20, 1986 in Hoosick Falls, New York. He worked many different job but was a bulldozer and heavy equipment operator for over 50 years. Huck worked for his brother-in-law, Warren Fane in Speigletown, New York and had his own excavation business for over 10 years. He enjoyed hunting, fishing, RV travel, auctions and work.

He was preceded in death by his parents; sister, Linda Young and brothers, Donald Waters and David Waters.

To order memorial trees or send flowers to the family in memory of Kenneth "Huck" R. Waters, please visit our flower store.
Send a Sympathy Card