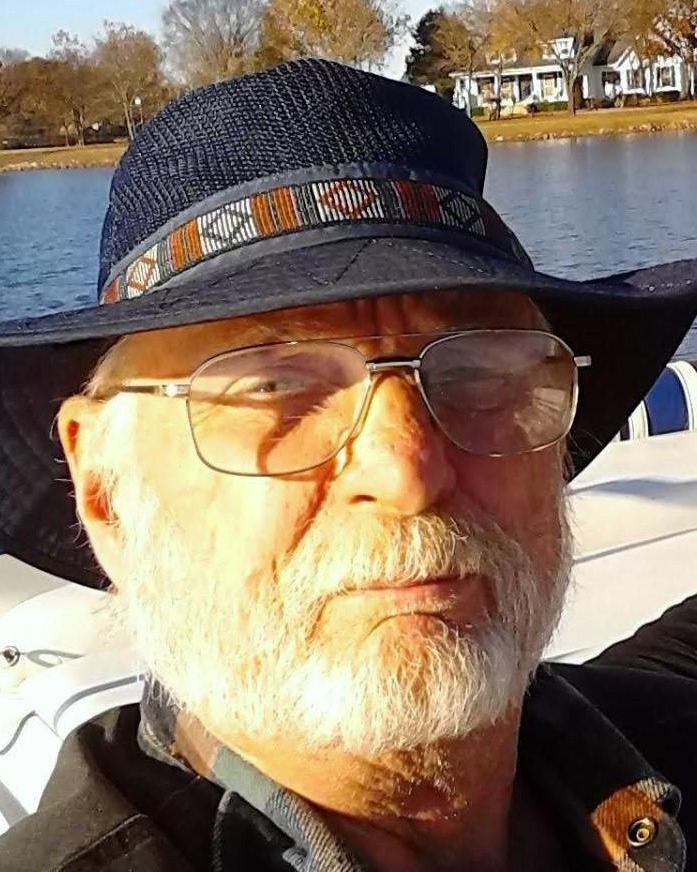 A small private funeral service was held among family in Horseshoe Bend, Arkansas.  A celebration of life will be held at a later date, to be determined.

Larry was born January 14, 1952, in Marshalltown, Iowa to Harold and Elda (Miller) Perry. Larry was united in marriage to his high school sweetheart, Carol Bovee of Green Mountain, Iowa, on August 22, 1970.  They made their home initially on the Bovee family farm before moving to LeGrand, Iowa then on to rural Marshalltown for the next 40 years.  They raised two sons, Andrew LuVerne of Augburn, NE and Daniel Brian of Marshalltown, Iowa.  They chose to retire in Horseshoe Bend, AR near his brother Dave, where they bought lake front property to live like they were camping for the remainder of their life on earth.

Larry started with Cooper Manufacturing while in high school and worked as a tool and die maker for 5 years, then moved on to Fisher Controls where he continued that work for the next 22 years.  He then chose a different more rewarding career path and became an over-the-road gear-jammin’, load-haulin, “son-of-a-gun”. One which he was very successful at.  He worked his way up and started his own trucking company, “Timber Creek Express”.  He retired from that life after 14 years and worked another 6 years until his retirement at Lennox Industries, alongside his living wife, Carol.

Larry was a jack of all trades, could learn anything from a book and was afraid of nothing.  Larry was an avid WWII buff and exceptionally good at designing and drawing things.  He enjoyed fishing, camping, grilling, carpentry, woodworking, horseback riding, auctions, dogs, hunting and guns, but most of all he enjoyed taking care of his family, especially at the breakfast table, where he would set out an epic display of love. He was humble and kind and always put others above himself, the most hones man you could ever meet.  His heroes were Roy Rogers and his very own Father.
Left to cherish these memories and so many others are his wife of 52 years, Carol, a brother David (Vicky) Perry, Cherokee Village, AR, Sons Andy (Nikki) Perry, Auburn, NE and Dan, Marshalltown, IA.  Six grandchildren: Ryan, Kayla, Aaron, Skylar, Dilan and Triston.  2 Great-grandchildren Gabriel and Nirvana along with many other relatives and friends.

Larry was preceded in death by his Parents, Harold and Elda Perry, a brother Thomas, and his sister Shari Scheller.

To order memorial trees or send flowers to the family in memory of Larry LuVerne Perry, please visit our flower store.