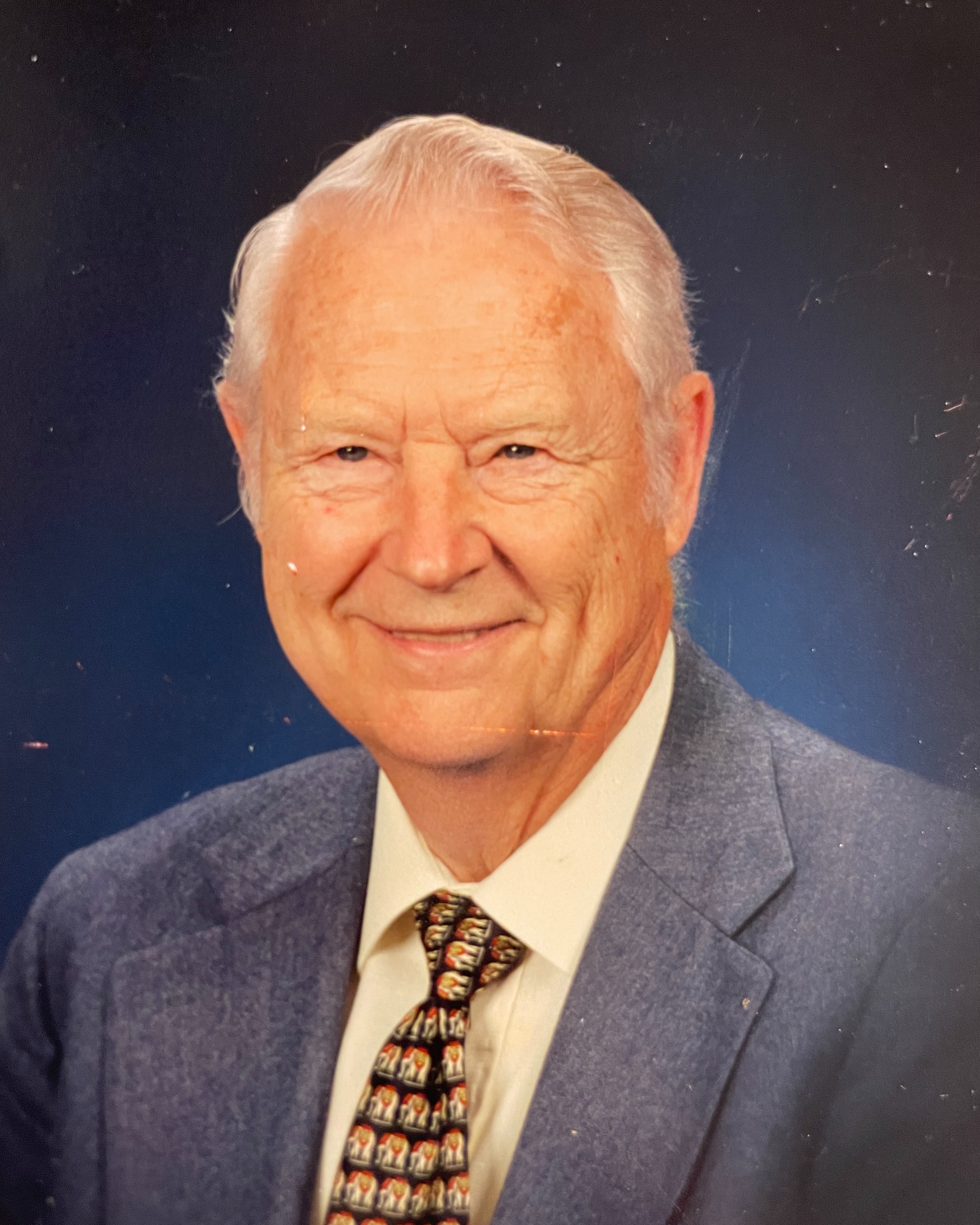 In loving memory of Lawrence Harry Billing Sr., his family announces his passing on the morning of Tuesday, October 25 of 2022 in his Jonesboro, Arkansas home.

Lawrence, affectionately known as Larry, was born on July 10 of 1927 to John and Mattie Billing in Oakland, California. After graduating from Oakland High School in 1945, he followed in the footsteps of his three elder brothers, enlisting in the Navy during World War II, to be honorably discharged in ’46 before attending San Jose State University where he completed a Bachelor’s in Education.

In 1950, Larry wed Wilma Heinselman, of which marriage produced two children, Sandra and Brenda Billing. Upon losing Sandra in her infancy, the young couple decided to adopt a second daughter, Linda Billing. The following years would bring the passing of his beloved wife and a Master’s in Education.

Larry would go on to have his third and final child, Lawrence Billing (Larry Jr.), in 1973 with his second wife, Earlene Vandercook. His career began to blossom as he took on the role of Principal for Panorama Elementary in Brisbane, California, where he would go on to create and implement a bilingual program for his school system.

In 1976, Larry married his third wife, Patricia Ghetti, who would go on to remain his faithful and tending wife until his final moments with us. His career would go on to a successful peak as he took on superintendent positions in a handful of the northern California school districts, maintaining hobbies such as gardening, stained glass, and ballroom dancing until their move to Horseshoe Bend, Arkansas in 1992.

Over the following years, Larry and Patricia would welcome their three children and their seven grandchildren and great-grandchildren as each family eventually moved to Arkansas, where Larry spent his time regaling stories of his childhood and career with his family, as well as taking up square dancing and continuing his love of gardening. From 2000 to 2007, Larry was appointed by Governor Huckabee to the Ozarka College Board of Trustees.

Larry’s legacy will be celebrated on Saturday, October 29, 2022, at First Baptist Church of Jonesboro with a 10 o’clock viewing and an 11 o’clock service. Larry and Pat have been members of The Gideons since 1992 and in lieu of flowers, please consider purchasing bibles through The Gideons International, P.O. Box 19231, Jonesboro, AR 72403.

To order memorial trees or send flowers to the family in memory of Lawrence "Larry" Harry Billing, please visit our flower store.