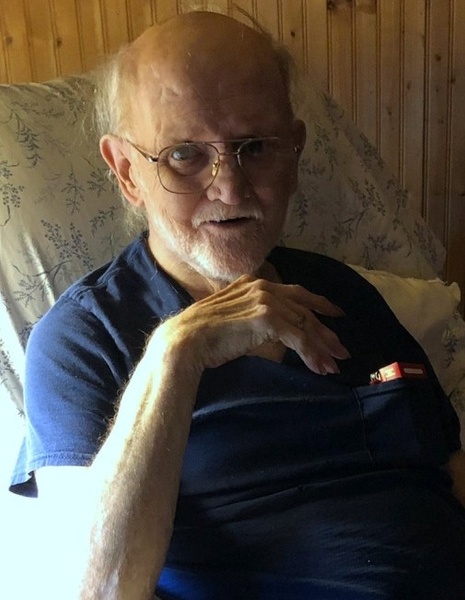 He was born in Wilmington, North Carolina on August 4, 1953, son of the late Avery Eugene and Elmira (Mohr) Williams. Louis spent his life as a loving son, brother, and friend. He served our country in the United States Army during the Vietnam War. During his working years, Louis worked as a floor and furniture refinisher. Louis was a craftsman and loved working with hands. He was a talented man and also enjoyed working crossword puzzles.

He was preceded in death by his parents, Avery and Elmira Williams and sister, Loretta Hansen.

To order memorial trees or send flowers to the family in memory of Louis Andrew Williams, please visit our flower store.