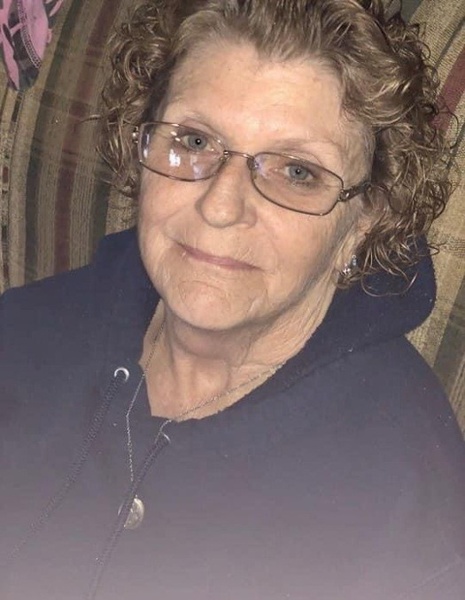 She was born in Rutland, Illinois on November 25, 1951, daughter of the late Dewey Leon and Sylvia Irene (Whittom) Burns. Margett spent her life as a loving daughter, sister, wife, mother, and friend. Margett was united in marriage to Richard Kremer in 2008 in Melbourne, Arkansas.

She was preceded in death by her son, Michael Paul Robertson; parents; Dewey and Sylvia Burns and brothers, Chuck Burns and Roger Burns.

Funeral services will be Saturday, November 14, 2020 beginning at 1:00 PM with Bro. Will Minick officiating at Doty Family Funeral & Memorial Service Chapel with a visitation prior to the service beginning at 11:00 AM. Interment will follow the service at Kremer-Kemp Cemetery in Franklin, Arkansas.

In lieu of flowers, memorials may be made to the funeral home for the family.

To order memorial trees or send flowers to the family in memory of Margett Elaine Kremer, please visit our flower store.