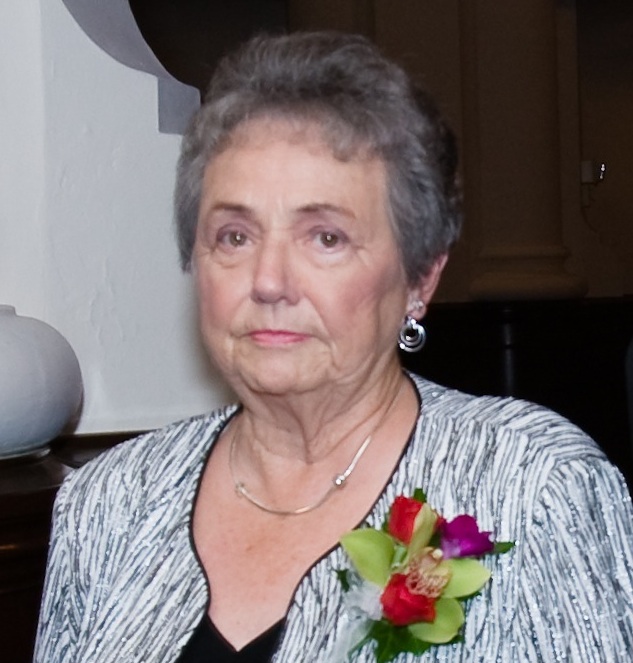 Leona was born September 01, 1931 on a farm in Page County Iowa (outside of Clarinda, Iowa).  She was the youngest of 10 children of Edward Jefferson Bean and Ora Langloss Bean. Leona graduated from Clarinda High School in 1949.  She married Allen Bruce Bonsall September 04, 1949 at the Clarinda Methodist Church.  Leona & Allen moved to Texas in June 1952, Allen was ordained a Lay Minister of the Texas Conference of the Methodist Church in 1960 and Leona became a minister’s wife.  She was active in the Methodist Women and with the Youth of the churches they served.  In the summer of 1965 Allen, Leona, & children were transferred to the Little Rock Conference in Arkansas.  She was a past president of the United Methodist Women of the Little Rock Conference.  She resided in Horseshoe Bend for 25 years before moving to Mountain Home in 2014.

A graveside service will be October 29, 2016, 11:00am at Evening Shadows Memorial Park Cemetery in Horseshoe Bend, Arkansas.

In lieu of flowers, donations can be made to: Hospice of the Ozarks, 701 Burnett Drive, Mountain Home, AR 72653 or Horseshoe Bend United Methodist Church, 600 West Church Street, Horseshoe Bend, AR 72512.

To order memorial trees or send flowers to the family in memory of Martha Leona Bonsall, please visit our flower store.
Send a Sympathy Card