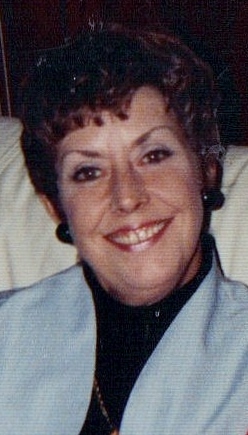 Mary Dianne FitzGerald, 73, of Horseshoe Bend, Arkansas, passed away, Monday, January 2nd, 2017 at Fulton County Hospital in Salem, Arkansas. Dianne was born in Alton, Illinois on December 6, 1943,  daughter of the late Margaret Marie (O'Neill) and Orville H. Williams. On July 26, 1975, Dianne was united in marriage to Thomas J. FitzGerald in Elmhurst, Illinois. Dianne spent her life as a loving daughter, sister, wife, mother, grandmother and friend. During her working years she was a dispatcher and jailer for Horseshoe Bend Police and Izard County Sheriff's Department.

She was preceded in death by her parents, Orville and Margaret Williams.

To order memorial trees or send flowers to the family in memory of Mary Dianne FitzGerald, please visit our flower store.
Send a Sympathy Card